A Tuesday TorahTutors Tidbit About the Challenge of Building Bridges 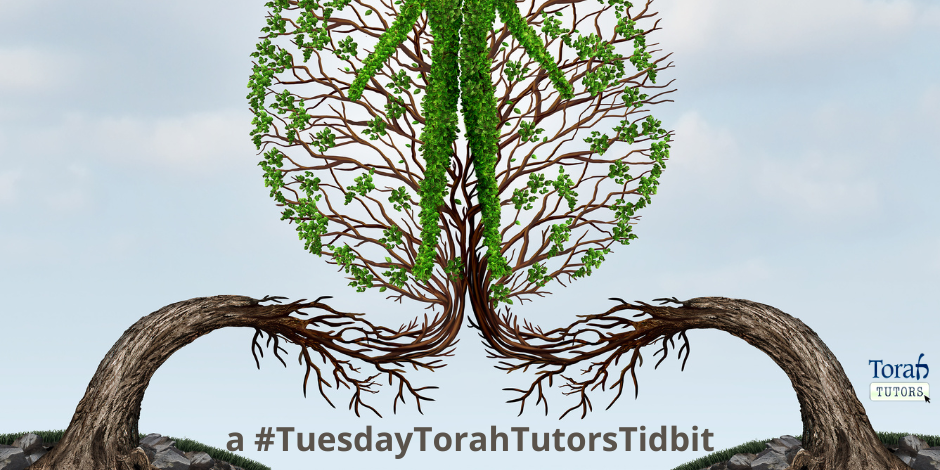 This week’s Torah portion includes the story of how two tribes (later joined by half of another tribe) asked to settle on the east side of the Jordan River, where there was good pasture for their abundant flocks, rather than crossing into the main part of the Promised Land. The Torah describes how Moshe initially objected but ultimately agreed that they could settle there if they would first lead their brethren in battle to conquer the land on the west side of the river.

The agreement seems designed, at least in part, to foster both religious and social unity between the segments of the Israelite population who would thereafter be separated by a river.

Unfortunately, as a small group of TorahTutors students learned, things did not play out quite so well.

These Navi students encountered several stories in which increasing detachment could be seen between the tribes on the two sides of the river – from a near civil war that actually resulted from a misunderstood gesture of unity (Joshua Chapter 22), to the absence of the tribe of Reuven from the war against Sisera (Judges 5:15-17), to the refusal by the cities of Sukkot and Penuel (on the east side of the Jordan) to assist Gidon’s forces (Judges Chapter 8). The conflicts continue until the tribes on the east side of the Jordan become the first to be exiled, separating them from the rest of the people in the most permanent way.

As we find ourselves at the beginning of the period of mourning culminating in Tisha b’Av and the commemoration of the destruction of the Temples – the second of which was destroyed because of “baseless hatred” (Yoma 9b) – it is a wonderful time to consider what we can do to increase unity among our people, despite geographical or other divisions.

We at TorahTutors are honored to do our small part by connecting students of all backgrounds, all over the world, with tutors to grow in Torah learning.