A Tuesday TorahTutors Tidbit About Talmudic Thinking (and More!) 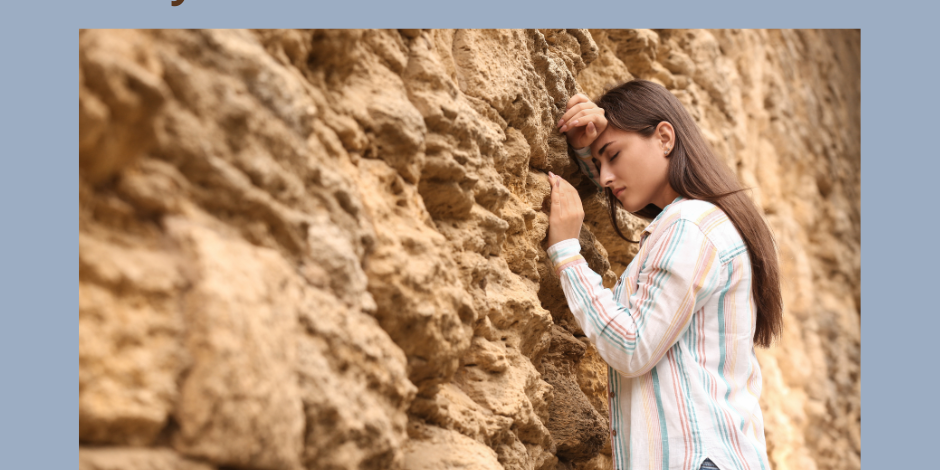 A TorahTutors student recently received an introduction to Talmudic logic and discourse when studying Tractate Brachot.

Mishna 3:3 states: “Women, slaves, and minors are exempt from the recitation of Shema and from tefillin, and are obligated in prayer, mezuzah, and birkat hamazon.”

After some discussion about the three categories of people listed here and what they do and don’t have in common, student and tutor moved on to the Gemara’s discussion of this mishna, and began to explore the recurring question: “X is obvious! Why did the mishna bother saying it; why might I have thought differently?”

Through this study, the student is gaining an appreciation for the subtleties of Talmudic categories such as “positive commandment dependent on time” (from which women are generally said to be exempt, with notable exceptions), as well as skills in exploring multiple sources and lines of thought that demonstrate the “obvious” is rarely so clear.

We love exploring all sorts of “thoughts” with our students!