A Tuesday TorahTutors Tidbit About Taking our Torah Study Farther 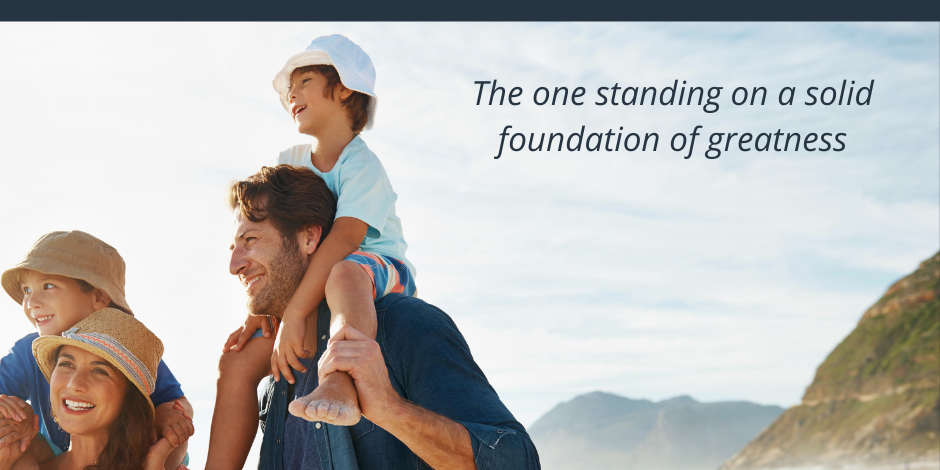 In a few short days, we will celebrate the giving of the Torah at Har Sinai – a momentous, defining moment for the Jewish people.

As Rambam highlights in the introduction to his commentary on the Mishna, however, that moment was the beginning of a process: “Know that every mitzva God gave to Moshe, our teacher, He gave to him with its explanation…” Rambam outlines how these explanations – the oral tradition – were taught to all Israel and then transmitted from generation to generation, and writes, “And there was no generation that did not have in it words of study and new insights. And every generation made the words of its predecessors a foundation, and from them, would learn and innovate.”

A TorahTutors student learning these words in Rambam was also introduced to a related passage by R. Yishaya d’Trani, which he says he learned from philosophers: “Who sees farther, a dwarf or a giant? Surely a giant, for his eyes are situated at a higher level than those of a dwarf. But if the dwarf is placed on the shoulders of the giant, who sees farther? Surely the dwarf, for now the eyes of the dwarf are situated at a higher level than those of the giant. So too, we are dwarfs astride the shoulders of giants. We master their wisdom and move beyond it” (Teshuvot haRid #62; translation from Shnayer Z. Leiman, Dwarfs on the Shoulders of Giants, Tradition Spring 1993).