A Tuesday TorahTutors Tidbit About Tragedy and Pinchas 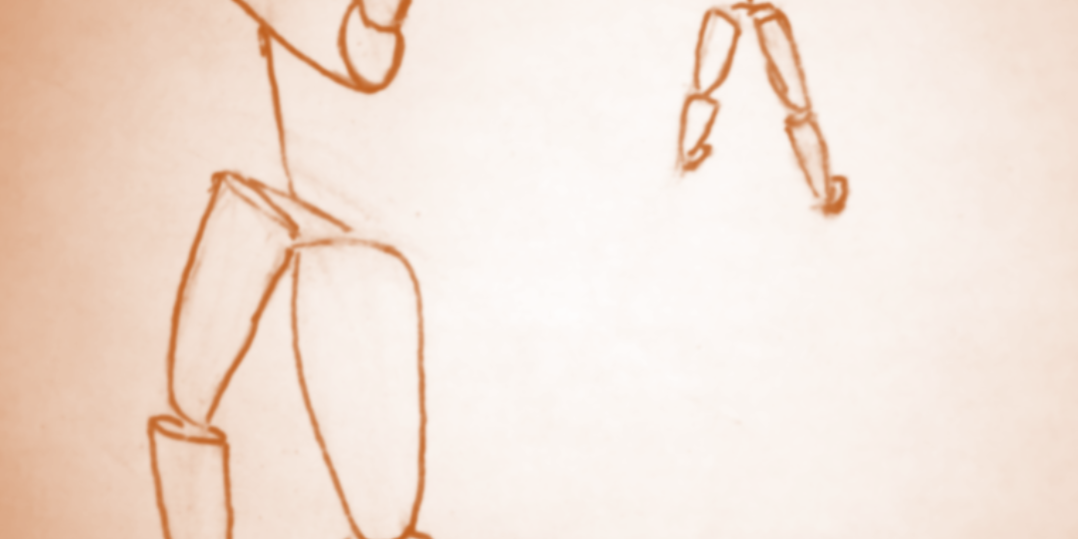 One of the most tragic tales in Tanach is found in Shoftim 11: the story of Yiftach, his daughter, and his badly worded vow to sacrifice “the first to exit his house” when he arrived home after a victorious battle. Though many commentaries see indications that his daughter – who came running to greet and contratulate him – wasn’t actually killed (but was isolated for the rest of her life), Midrashic tradition generally assumes he literally, though regretfully, sacrificed her.

Some midrashic texts, though, suggest Yiftach shared the blame for his daughter’s death with an unlikely figure.

“And was Pinchas not present, that he could nullify [Yiftach’s] vow? But Pinchas said, “He needs me, and I should go to him?!” And Yiftach said, “I am the head of the leaders of Israel, and I should take myself to Pinchas?!” Between the two of them, that young woman was lost… and they were both punished for her blood.” (Bereishit Rabbah 60:3)

It is remarkable that Pinchas, who is clearly lauded as a hero in the Torah portion that bears his name, could have ultimately been partially responsible for the death of an innocent young woman. Perhaps the midrash, by connecting him to the story of Yiftach’s daughter in this way, is reminding us of the danger of extremes. Pinchas was indeed lauded for his zealous act against Zimri and Cozbi in the desert, but true justice requires not just standing firm on principle but also being willing to compromise when called for.