A Tuesday TorahTutors Tidbit About Text, Translation, and Talking 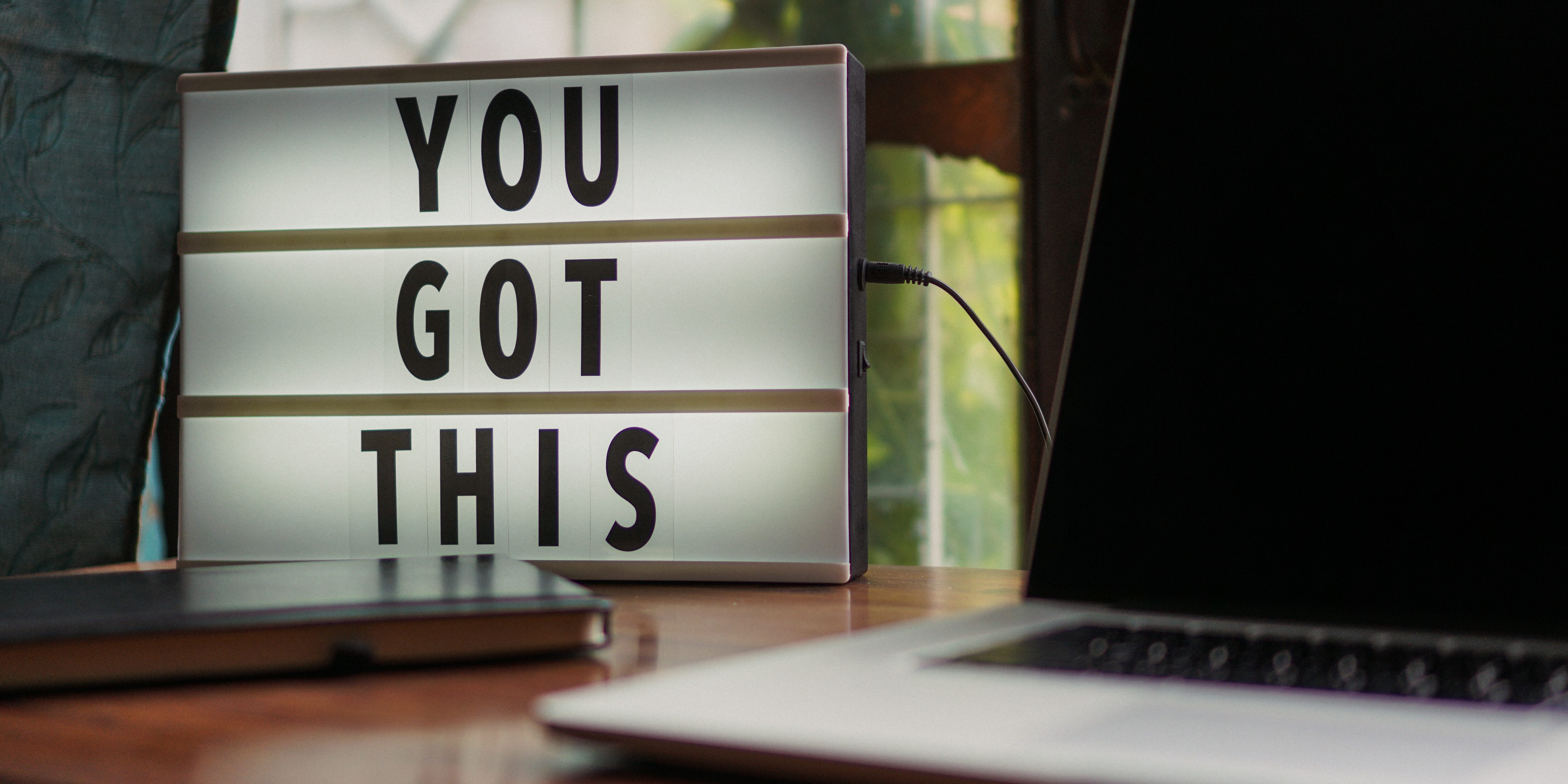 An adult TorahTutors student wanted to develop skills in translating and understanding biblical commentaries. She and her tutor have learned a wide selection of texts, with an eye towards language and understanding different approaches to interpretation.

One example that resonated with the student was the phrase al d’var in Bereishit 12:17:

“And God plagued Pharaoh with great plagues, and his household, al d’var Sarai, the wife of Avram.”

The tutor coached the student to different possible translations: al is translated as “on” or “about,” and davar generally means “word” or “thing.” Teacher and student arrived at two main possibilities for the phrase: “on/about the matter of Sarai” and “on the word of Sarai.”

While the first translation seems straightforward – God punished Pharaoh because of [what he did to] Sarai – a midrash (Bereishit Rabbah 41:2) adds depth by pointing out that the Torah would thus be highlighting Sarai’s personal merit: While she may feel overlooked in her current ordeal, God reassures her that “Everything I do, I do for you, and all [will] say “because of Sarai, the wife of Avram!” The midrash also offers an explanation along the lines of the second, perhaps less straightforward, translation. What “word” of Sarai might have been relevant? “Rabbi Levi said, All that night, an angel stood with a whip in his hand. He would say to her, ‘If you say strike, I will strike; if you say leave off, I will leave off.’”

Both interpretations may be said to be restoring agency to Sarai after she was taken against her will to Pharaoh’s house.

In a very different sense, studying the text in depth has helped the student gain agency over her own relationship to Torah. Looking to delve for yourself? Check out TorahTutors.org and see what a difference a text makes.