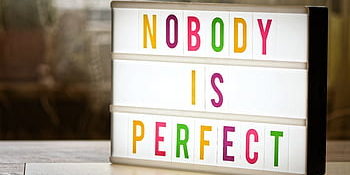 In the seventh chapter of his introduction to Pirkei Avot, Rambam explains that a person’s negative character traits can create obstacles to prophetic perception of God, and describes some of the essential qualities of a prophet: wisdom, strength of character, satisfaction with one’s lot, etc.

However, “It is not of the conditions of the prophet that one have all the character virtues, with no deficiency at all.” Rambam goes on to list several examples of biblical prophets known to have some difficult character trait – including one from this week’s parsha: Yaakov, who was afraid of Esav [despite God’s promises to take care of him].

On one hand, criticism of Yaakov’s fear might seem to represent a daunting standard of character perfection. On the other hand, a highly motivated teenage TorahTutors student also found comfort in Rambam’s reminder that greatness doesn’t require perfection.