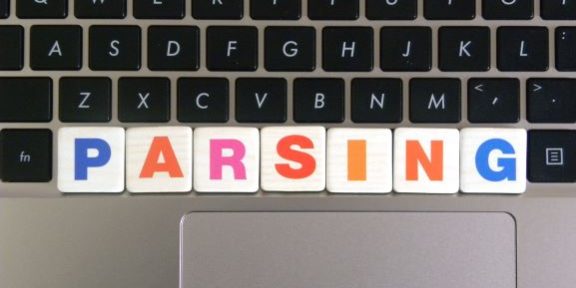 Did you ever see a six foot man eating chicken?
Is the question about a 6-foot man who eats chicken, or is there perhaps a giant chicken out there eating humans?
Exploring this and other examples of syntactic ambiguities helped a TorahTutors student understand two different ways to read Bereishit 37:18, “And they saw him from afar – before he came close to them – they conspired against him to kill him.”
Was it the conspiring that took place before Yosef got near the brothers, or the killing?
Ramban suggests they tried to kill him before he got near – perhaps by sending dogs to attack (as in Bereishit Rabbah 84:14) – so that “they wouldn’t have to kill him with their hands.” After setting up the brothers’ initial plan in these terms, Ramban goes on to describe the brothers’ entire discussion as rooted in a desire to minimize their own culpability as much as possible while still getting rid of Yosef.
Ramban’s interpretation thus begins with syntactic technicalities and ends with broader questions of direct and indirect action and responsibiilty. The student appreciated the broader discussions, the ramifications in terms of characterizing the brothers, and also the idea of a 6-foot man-eating chicken.
A Tuesday TorahTutors Tidbit: Real Torah, from real TorahTutors sessions.
Category: UncategorizedBy Sarah Rudolphכ״ב בכסלו ה׳תשפ״א (December 8, 2020)
Tags: Tuesday TorahTutors Tidbit