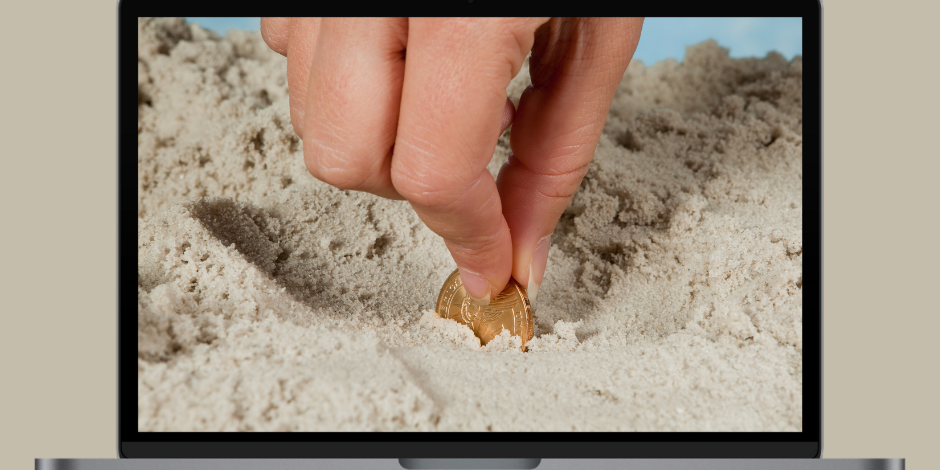 The Mishna in Bava Metzia lists several types of finds that one would be allowed to keep, including scattered fruits or scattered money, small bundles of wheat, loaves made by a professional baker, and others (2:1). These are contrasted with parallel items listed in the next mishna (2:2), which one must publicize and return – such as fruits in a container (or the container itself), money in a purse (or a purse itself), homemade loaves, etc. What is the difference?

Rav Pinchas Kehati explains (based on the Gemara’s discussions) that there are two criteria that determine whether one may keep a found object: (1) it has nothing by which to identify it, and (2) it is an item whose absence is likely to be noted by its owner immediately upon losing it. For instance, the Gemara presumes that people check their pockets frequently and will notice immediately if money was lost; if that money is simply scattered on the ground, there will be no way to identify the owner. In such a situation, the finder can assume the owner immediately noted the loss and despaired of recovering the item – thereby rendering it ownerless and up for grabs.

These details of the laws of lost objects opened up important avenues for discussion for a TorahTutors student already – and they can for you or your child, too! To start learning, email office@TorahTutors.org.