A Tuesday TorahTutors Tidbit About Travel 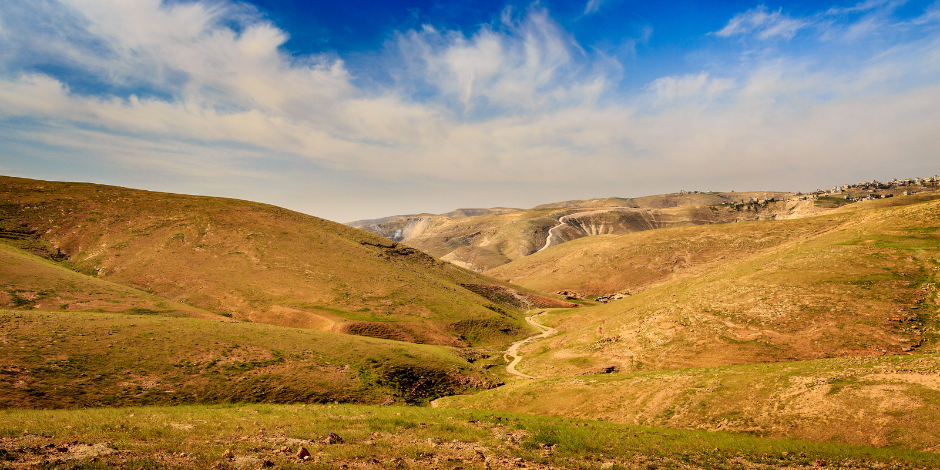 A TorahTutors student learned three explanations for Avraham’s journeys at the beginning of Parshat Lech Lecha.

The first is from Bechor Shor, who suggests that God wanted Avraham to tour the country and see what a tremendous gift He was giving him by promising “I will give this land to your offspring.”

She also learned two different comments of Rabbi Samson Raphael Hirsch, who gives different reasons for Avraham’s travels at different points in the story.
According to Rav Hirsch, before he knew for sure where he was going, “Abraham ‘passed by’ everywhere…waiting for the promised sign which would show him that he was to stop” (comment on 12:6-7). Once God appeared to him (in v. 7), Avraham knew he was in the right place. However, even then, he didn’t stay put: “Abraham journeyed on, always to the south. We have already seen that Abraham did not seek the vicinity of cities. He wanted first to build a firm foundation for himself and his household in isolation. The south of Palestine was by no means the most flourishing part…” (comment on 12:9).

Which do you find most conducive to your spiritual growth: community or isolation? Or a mix?

TorahTutors is proud to share the tremendous gift of Jewish learning with those in the most robust Jewish communities as well as those living with few other Jews around, meeting individual needs wherever the individual lives.