A Tuesday TorahTutors Tidbit About Purim and Peer Pressure 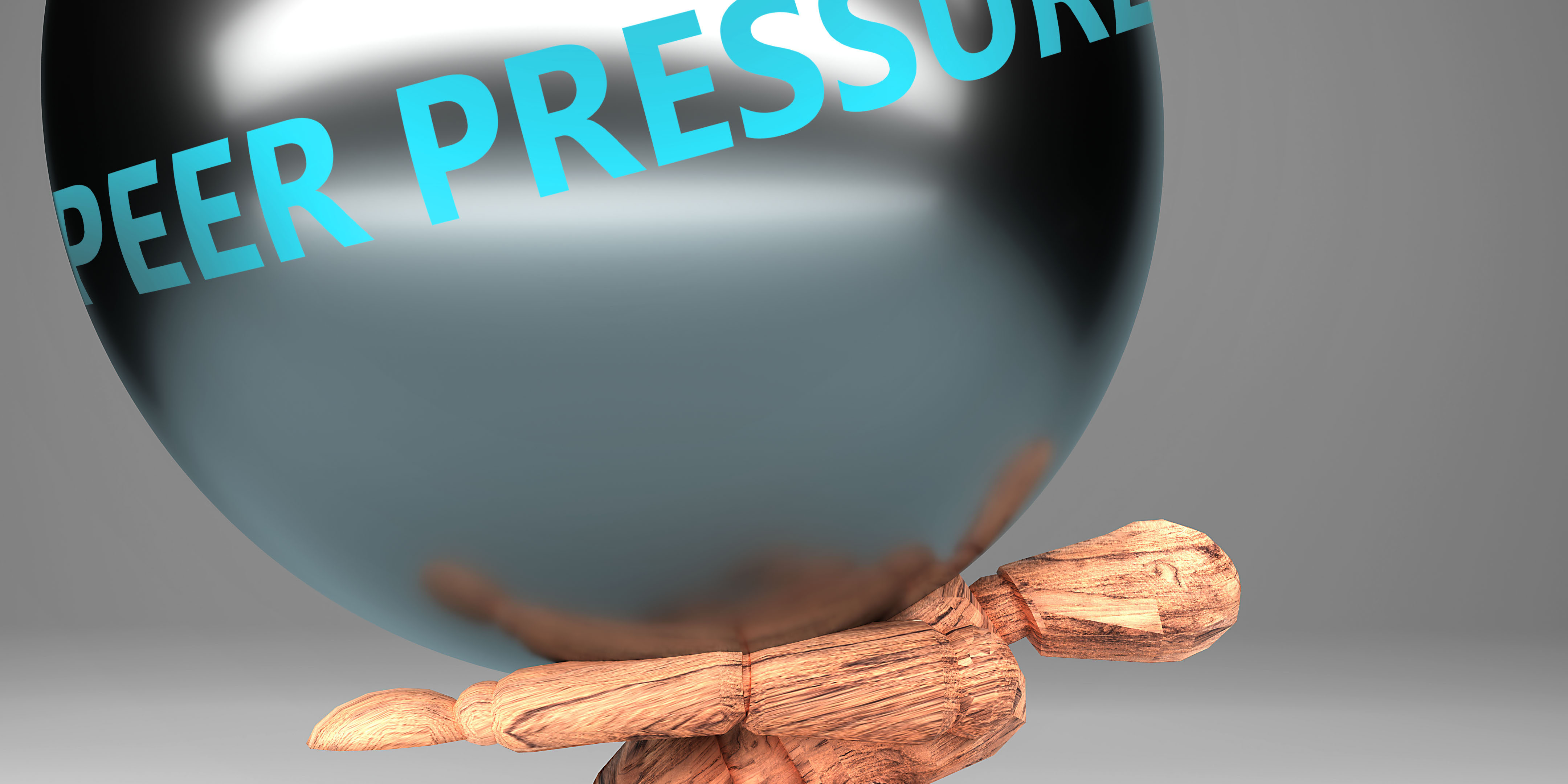 When Mordechai refused to bow to Haman, the king’s servants badgered him daily over it, yet he remained steadfast: “When they spoke to him day after day and he would not listen to them…” (Esther 3:4). The midrash (Esther Rabbah 7:7) connects this account of Mordechai, a descendant of Rachel, to Rachel’s son Yosef, who resisted the daily advances of his master’s wife.

The comparison between the two highlights the experience of facing constant pressure to betray one’s values – a familiar experience for many adolescents, with additional challenges for a student who was the only observant Jew in her class. The tutor further opened discussion into where these two individuals might have found strength, including perhaps in the model of Rachel.