A Tuesday TorahTutors Tidbit About Prophecy for Hire 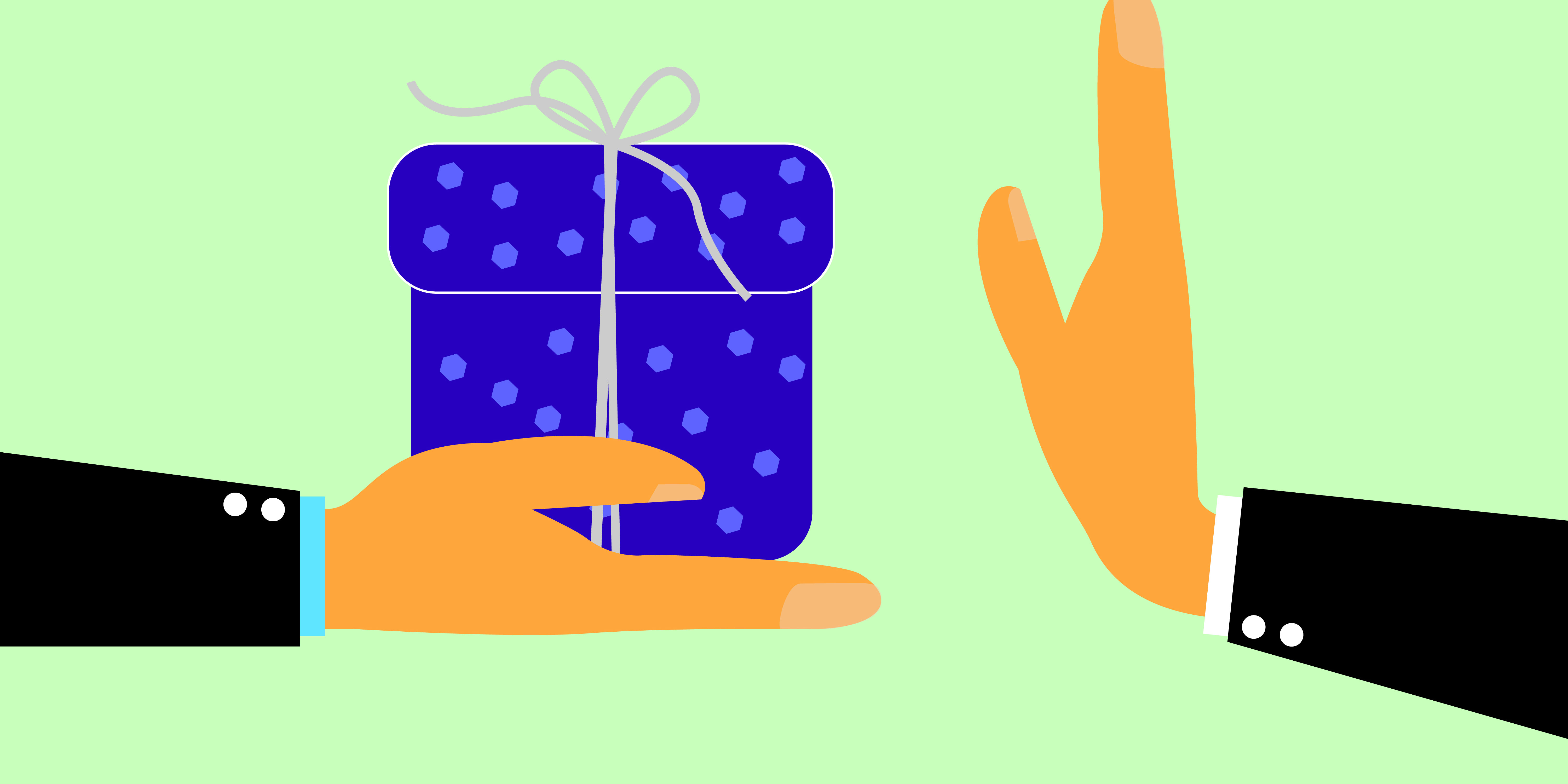 Midrash Bamidbar Rabbah (10:5) notes that Yechezkel speaks of false prophets who would profane God, telling lies for the sake of “handfuls of barley and crumbs of bread” (13:19), while a true prophet would never do such a thing. “It is not the way of prophets of God to accept payment for their prophecy.”
Elisha, for instance, refuses to accept a gift from Naaman after telling him how to cure his tzaraat (Melachim II 5:16); similarly, the angel who predicts Samson’s birth, perhaps at first playing the role of human prophet, insists he will not eat anything even if pressed (Shoftim 13:16).
What about the angels who came to Avraham’s house, appearing to be men? “He placed [the food] before them, and he was standing over them under the tree, and they ate” (Bereishit 18:8). Once the angels delivered their predictions, Avraham would likely think of them as human prophets – so why did they eat, while later, the angel Manoach thought was a prophet refused to eat?
The midrash explains that Avraham’s visitors did not want to deny Avraham the opportunity to fulfill his passion of caring for guests – as he initially thought that’s what they were. Therefore, they ate with him first and only afterwards shared their message. Since the message came after the food, it did not appear as if the food was payment for it. In the case of Manoach, however, the angel had already delivered his information; had he then eaten with them, it could have seemed like the food was payment.
A TorahTutors student and her tutor enjoyed both textual and conceptual analyses in discussing this midrash. They identified messages about avoiding even the semblance of wrongdoing alongside sensitivity to others’ needs – including when what they need is to provide for your needs.
A Tuesday TorahTutors tidbit: real Torah, from real TorahTutors sessions.
Category: UncategorizedBy Sarah Rudolphכ״ז בשבט ה׳תשפ״א (February 9, 2021)
Tags: Tuesday TorahTutors Tidbit