A Tuesday TorahTutors Tidbit About The Problem with Shimshon (and Shoftim) 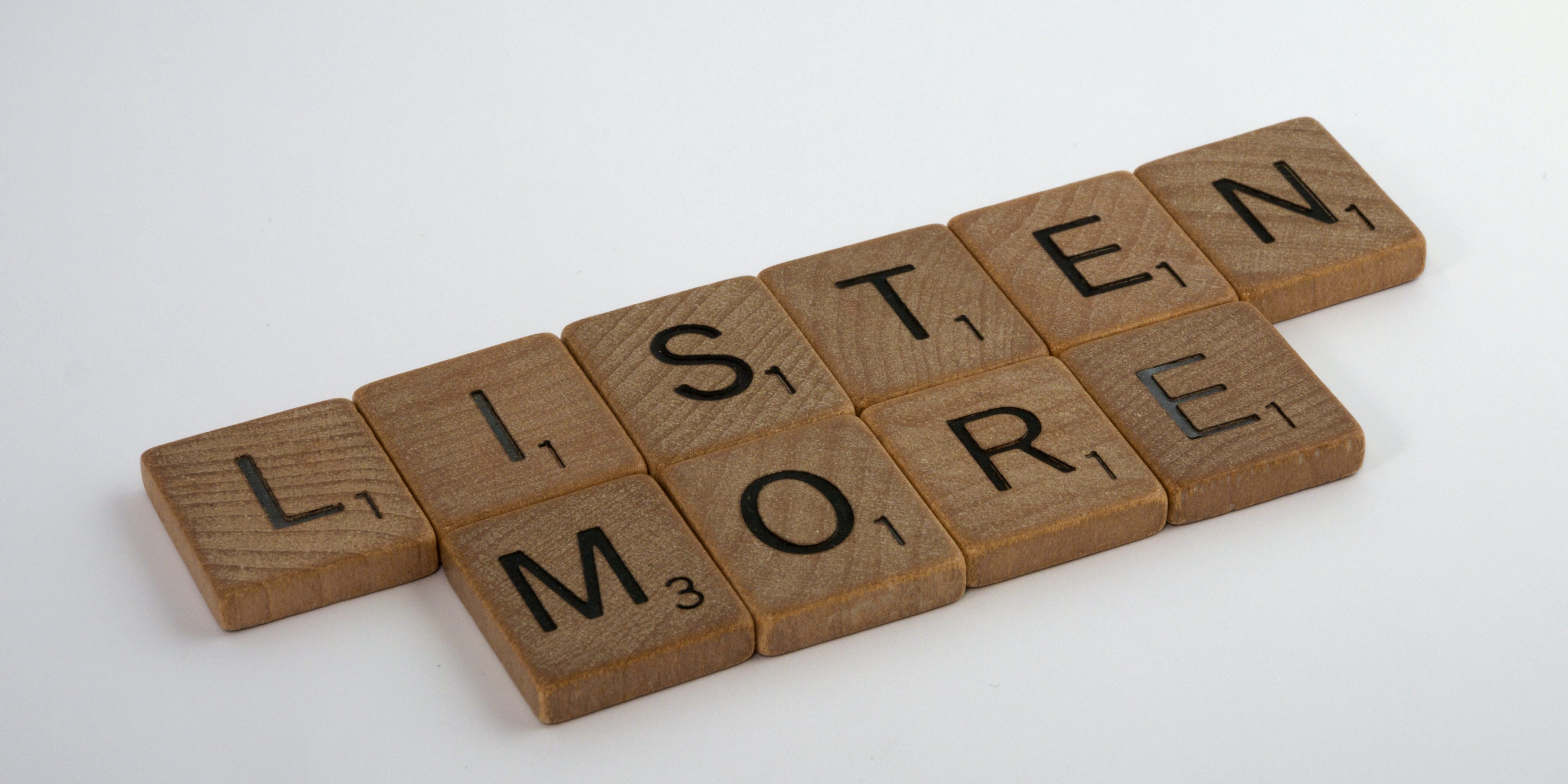 This Midrash frames Yaakov in contrast with Shimshon. Basically, Yaakov listened to his father when he said not to marry foreign women, while Shimshon didn’t. The message seems to be that one should “listen to the advice of a wise person” (Mishlei 12:15) so you don’t transgress and bring about the downfall of your civilization.
This is reminiscent of a repeated phrase in Shoftim: “In those days there was no king in Israel; each man did what he saw as ‘upright’ (yashar)” (e.g., 17:6). The book paints a picture of the post-Yehoshua era: with no centralized leadership, there was a lack of wise people from whom to take advice, so that’s why the nation was spiraling downwards.
What I find interesting about this is that the downfall of Shimshon came when he viewed his way as the best way – as the midrash describes from pesukim, his actions were “upright” in his own eyes. (See Shoftim 14:3.)
It’s not that wise people are necessarily perfect and will make the best decisions all the time, but a problem arises when you don’t have a) the humility to understand that there are other perspectives, and b) the idea that there could possibly be anything wrong with your perspective. That comes when you listen to someone wiser than you. Shimshon saw his own perspective as best because he didn’t listen to opposing viewpoints.
In that sense, it could be ideological insularity that was the doom of Bnei Yisrael in the end, because they refused to actually listen to their leaders who disagreed with them and who, in the end, knew better.

We are so proud of our students and the insights they develop while learning with their TorahTutors teachers!
A TuesdayTorahTutors tidbit: Real Torah, from real TorahTutors sessions.
Category: UncategorizedBy Sarah Rudolphי״ד בסיון ה׳תשפ״א (May 25, 2021)
Tags: Tuesday TorahTutors Tidbit