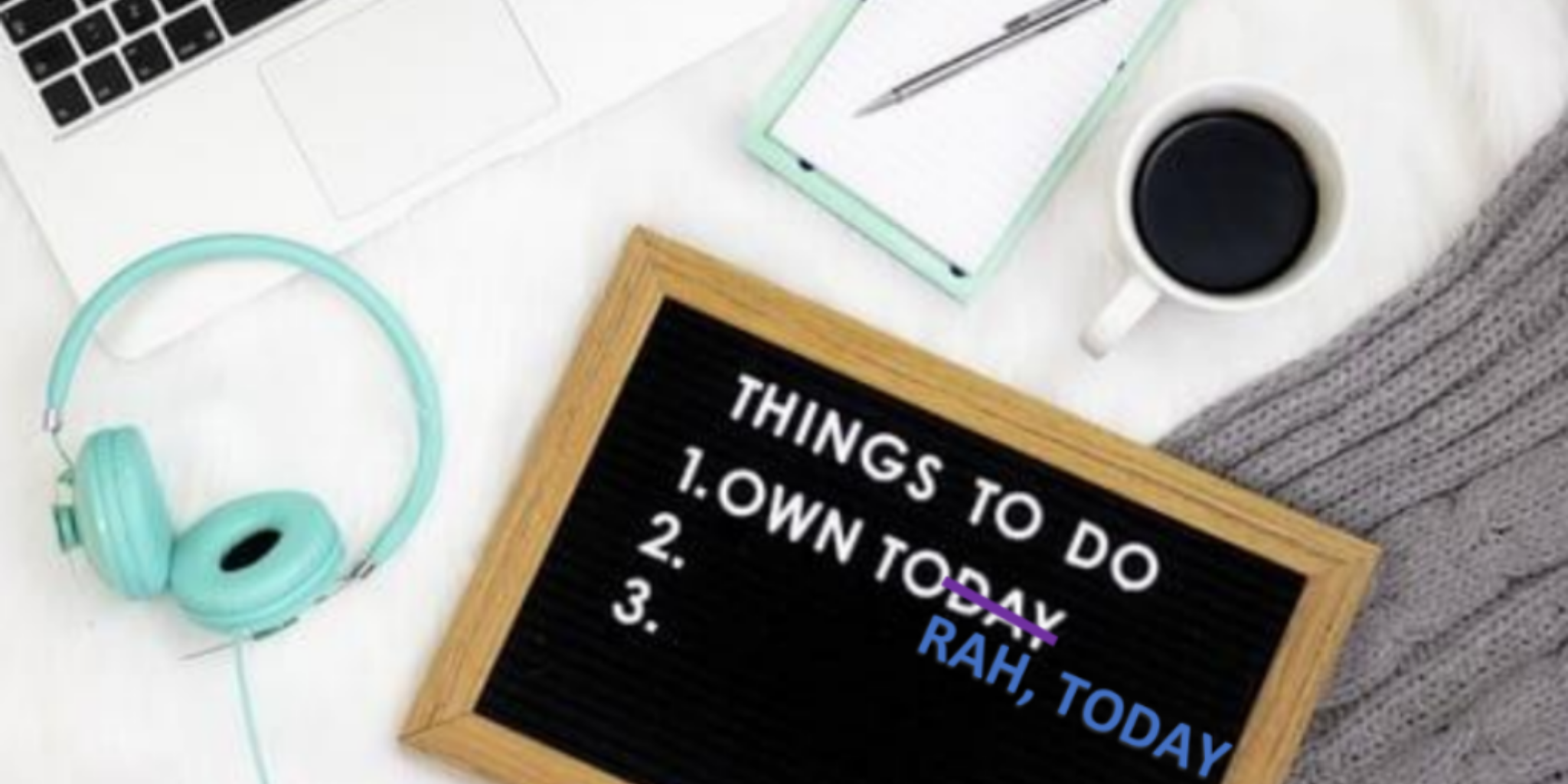 **May our Torah study serve as a merit for the speedy recovery of those injured over the past week and for the souls of those lost, and may we see peace speedily in our days. **

There is a widespread custom to study a chapter of Pirkei Avot – a popular and particularly accessible tractate of Mishna – each week between Pesach and Shavuot. Known in English as Ethics of Our Fathers, Pirkei Avot contains many teachings that go beyond the letter of the law, offering guidance on character development that may be seen as a prerequisite to appropriate study and fulfillment of Torah law. At the same time, the tractate is rife with messages about Torah study itself. Both aspects make it particularly appropriate to study in the weeks leading up to Shavuot.

At TorahTutors, we are of course all about learning Torah! We’d like to share some highlights from this week’s chapter that especially resonate with our mission.

The sixth chapter of Pirkei Avot was not originally part of the Mishnaic canon but nicely fills in the sixth week from Pesach to Shavuot. Its teachings about the value, challenges, and rewards of Torah study are, of course, particularly appropriate as we prepare to celebrate receiving the Torah – though we at TorahTutors are inspired by them all year.

Mishna 1: Rabbi Meir says: Anyone who engages in Torah for its own sake merits many things… He is called friend, beloved, one who loves God, one who loves people, one who brings God joy, one who brings people joy. And [Torah study] clothes him in humility and reverence, and prepares him to be righteous and pious and upright and faithful, and distances him from sin and brings him close to merit…

(This chapter, among other distinctions, is quite verbose. We bravely face the challenge of selecting and abridging passages to highlight in this space, and hope to learn more together in TorahTutors sessions!)

One striking element in this paragraph is the variety of results attributed to Torah study – and the fact that “knowing what to do” with regard to practical halachic observance is not first on the list. Moreover, while “distancing from sin” and “approaching merit” could certainly be said to include practical observance, the phrasing speaks to a broader sense of personal growth as well – much like the preceding items on the list.

At TorahTutors, we know well the variety of goals that move different people, of all ages and backgrounds, to embark on a program of Torah study. Some are looking to increase practical halachic knowledge; some ask to focus more on skill development; some want to connect with the texts of their heritage in a broader way, including narrative, halachic, and philosophical texts. The sense of joy, love, and relationship is palpable in all of these cases, and we are humbled to see our students grow towards whatever goals they’ve set – and sometimes, seeing them discover results they didn’t think to anticipate.

We won’t try to list or discuss all 48 in this space, but will note that the first is simply “talmud” – study. This item within a list of 48 “things” reminds us of the importance of perspective. On one hand it takes a lot to truly acquire Torah; the process can be a challenge, and in fact, the comparison to priesthood and kingship may suggest it is the challenge itself – the fact that it requires so much of us – that makes it so valuable. On the other hand, we can summarize the entire enterprise with one word: study. It’s just one thing, and we can do one thing!

We might also consider reading the statement differently: Is it that Torah is the most challenging crown to acquire, because we must engage in all 48 “things” – or that it is the most available, since there are many points of access? With the variety of potential learners in the world, the idea that there are 48 doors open to Torah might be the strongest endorsement of individualized learning we’ve seen yet.

Mishna 9: Rabbi Yosi ben Kisma said: Once, I was walking on the road and a certain person encountered me and greeted me, and I greeted him in return.

Even before we get to the meat of this encounter, we are struck by the fact that Rabbi Yosi ben Kisma includes their greetings as part of his account. Why not get to the point and let the reader assume there was some prefatory greeting, as well as perhaps other ancillary details that are not recounted word for word?

Perhaps, however, the greeting is part of the point. We don’t only learn from the words in the Torah books, but from how Torah scholars behave. As seen in the first passage of this chapter, Torah study should encourage broader character development – and so broader accounts of interpersonal encounters are part of the package from which one can learn.

Rabbi Yosi ben Kisma and the anonymous person on the road clearly had respect for one other, as evidenced by their greetings; surely there was no concern of degradation of Torah study if Rabbi Yosi would have gone with him (Yachin). However, even Torah scholars have to be mindful of their own growth and what they might gain or lose by surrounding themselves with different people.

Rabbi Yosi ben Kisma’s point about the unbeatable value of living in an environment of Torah is well taken. At the same time, we note that there is no talk of the anonymous person moving to his “great city of scribes and sages”; likely, there was some other factor preventing a move, as there often is in our times as well. How fortunate we are that with today’s technology, anyone can access Torah from anywhere – without resorting to expensive incentives.

Mishna 11: Rabbi Chananya ben Akashya said: The Holy One, blessed be He, wanted to give merit to Israel; therefore, He increased for them Torah and mitzvot, as it is said, “Hashem desired his righteousness, to make Torah great and glorious” (Yeshayahu 42:21).

We are grateful for the tremendous merit of learning and sharing Torah and mitzvot with our students around the world. The more, the better.

TorahTutors wishes all our students, teachers, and friends a wonderful Shabbos and a joyful Chag Matan Torateinu – a celebration of the giving of our Torah and of our efforts towards truly receiving it.