A Tuesday TorahTutors Tidbit About Other People’s Property 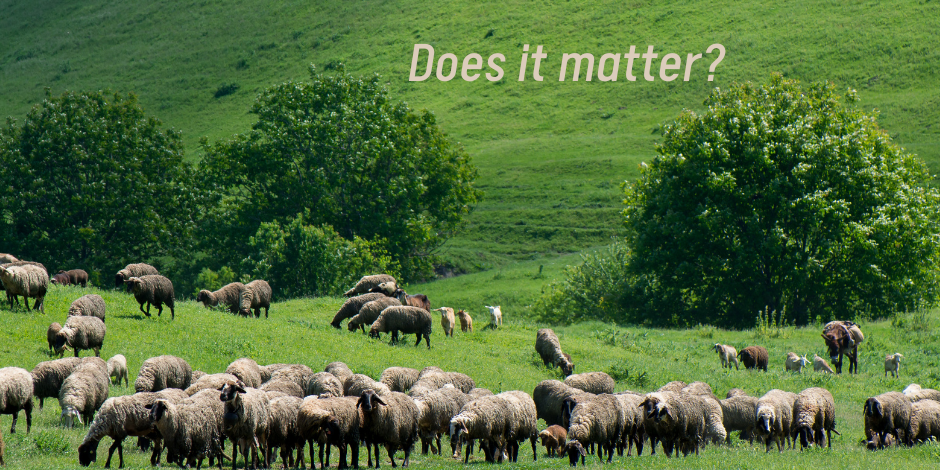 A TorahTutors student recently engaged in some comparative character study, by learning Rashi’s explanation of two different incidents about two different people and their attitudes towards others’ property.

In the first, Rashi cites a midrashic explanation for the quarrels between Avraham’s and Lot’s shepherds in Bereishit 13:7. Noting the seemingly irrelevant statement, in the same verse, that “the Canaanites and Perizzites then lived in the land,” Rashi explains that the conflict stemmed from disagreement about property ownership: Lot’s shepherds felt that since Avraham was promised the land and Lot was his most likely heir, they were entitled to let their animals graze wherever they wanted, even in others’ fields; Avraham’s shepherds, on the other hand, held it was robbery as Avraham did not currently own the land.

Several parshiyot later, Avraham’s servant goes to find a wife for Yitzchak and is thrilled to meet Rivka, who fulfills everything he’s looking for. She runs home to tell her family about him, and her brother Lavan comes running out to meet him (24:29). While this looks like a friendly welcome, Rashi notes that the next verse stresses that Lavan is responding to the sight of the jewelry Avraham’s servant gave Rivka. He welcomes the visitor not out of kindness, but because he sees signs of wealth and hopes to benefit from it.

Student and tutor discussed what these interpretations suggest about the characters of Avraham and Lavan, and their different perspectives on that which belongs to others.