A Tuesday TorahTutors Tidbit About Mistakes and the People Watching Them 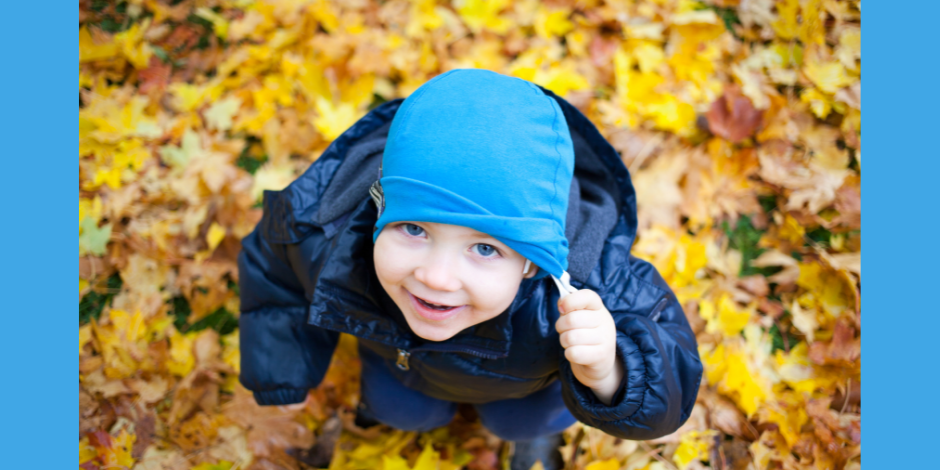 Time for another #TuesdayTorahTutorsTidbit! Real Torah, from real TorahTutors sessions.

This week’s Torah portion offers a great example of the fact that no one is perfect – as Rambam discusses (and a TT student learned) at length, including analysis of what it is that Moshe does wrong in Parshat Chukat.

In the fourth chapter of Shemoneh Perakim, Rambam cites several biblical prooftexts for the basic idea that all humans have weaknesses and mess up sometimes, and zeroes in on Moshe Rabbeinu – who, despite his greatness, received devastating rebuke along with his brother: “Since you did not have faith in Me, to sanctify Me before the children of Israel; therefore, you will not bring this congregation to the land that I gave to them” (Bamidbar 20:12).

Suggestions abound as to what lack of faith Moshe could possibly have exhibited or caused, and what the crucial difference was between what he was supposed to do and what he did. Was it simply the difference between speaking to a rock to call water forth, versus hitting it? According to Rambam, the key was that he went too far to one extreme of the trait of patience – i.e., the side of anger – when he exclaimed “Listen, now, rebellious ones!” (ibid. 20:10).

However, it was not simply the expression of anger, but the context of Moshe’s position as a role model for the people and that fact that anger from him constituted a grave chillul Hashem (desecration of God’s name). After all, says Rambam, the people were intelligent enough to analyze Moshe’s behavior thoughtfully, and the logical inference from his anger would have been that God was angry at their request for water – which, in fact, He wasn’t (on this occasion).

Ultimately, then, Rambam simultaneously emphasizes both that we all make mistakes and that we must measure our actions based on what others might infer from them, doing our best to never misrepresent God and His Torah.