A Tuesday TorahTutors Tidbit About Eating and Blood (But Not Together!) 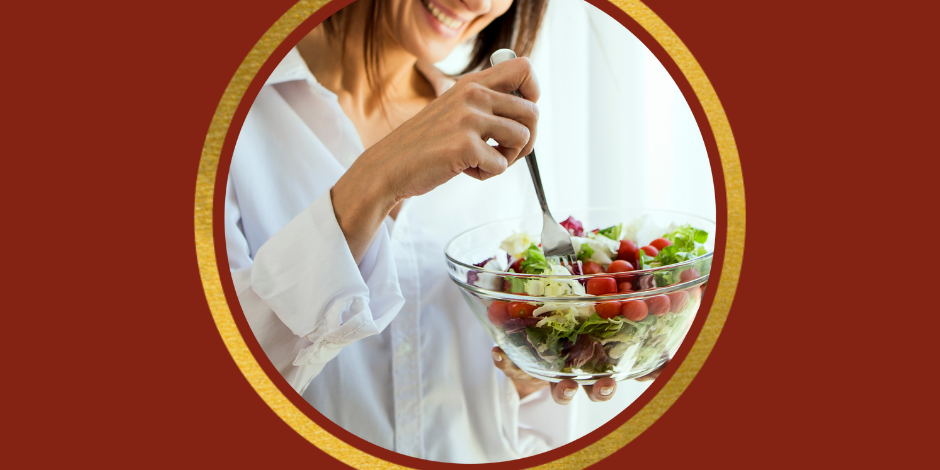 We’re back from Pesach with a new Tuesday TorahTutors tidbit! Real Torah, from real TorahTutors sessions.

A TorahTutors student learned three different ways to translate a phrase in Vayikra 19:26 (part of this week’s Torah portion in Israel).

Most literally, lo tochlu al hadam translates as “don’t eat on the blood” – a translation that offered a chance for some lighthearted creativity as the student imagined scenarios in which someone would be sitting on blood while eating.

The second translation they explored was the less graphic “don’t eat [anything] with the blood.” In that case, we might think the pasuk is simply telling us not to eat blood – except that there is an even more straightforward source for that prohibition (see Vayikra 7:27).

They then moved to the third reading, a midrashic interpretation with important philosophical and practical ramifications. The Gemara (Berachot 10b) says, “What is the meaning of that which is written: “You shall not eat with the blood”? You may not eat before you pray for your blood.” On the foundation of understanding the words of the pasuk, the student was then able to explore with her tutor some of the halachic details of eating before davening in the morning (including exceptions, such as water – see Shulchan Aruch OC 89:3-4). They also discussed possible reasons for the halacha and the importance of starting one’s day with the proper focus.

Want to add more learning and spiritual focus to your days? We’d love to learn with you!