A Tuesday TorahTutors Tidbit About Continuing What We Start 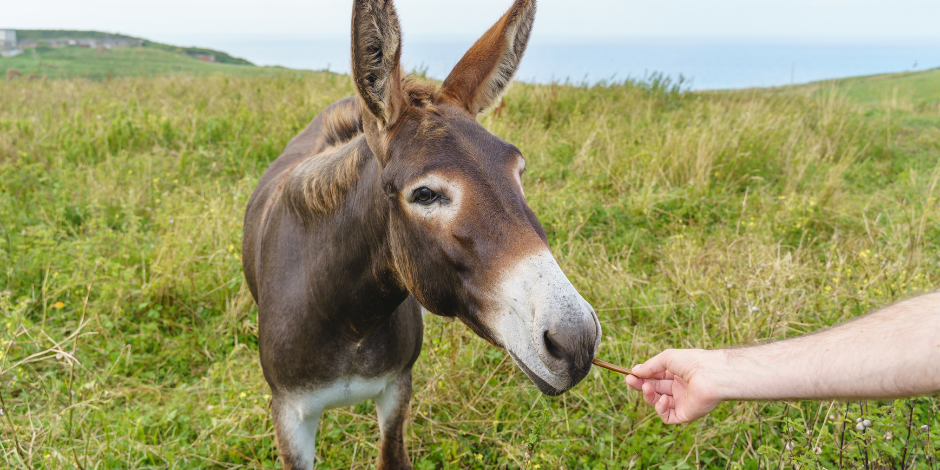 Bava Metzia 30b notes that there are certain situations in which a person may not be obligated to return a lost item; for instance, if the finder is elderly and taking care of the item would somehow infringe on his dignity. However, Rabbah states that if the elderly person “struck it” – i.e., the lost item is an animal the finder began guiding it in a certain direction, towards returning it – “he is obligated” to return it.

As Rashi explains, once the person has begun the mitzvah, he must complete it. But is that “the mitzvah,” or “a mitzvah”? Later scholars debate whether Rabbah’s ruling is a function of the specific rules of returning lost items or whether this is simply an example of a broader principle: “One who begins a mitzvah, we tell him to finish it.”

We look forward to starting Torah learning with you (or your child) anytime!