A Tuesday TorahTutors Tidbit About Change 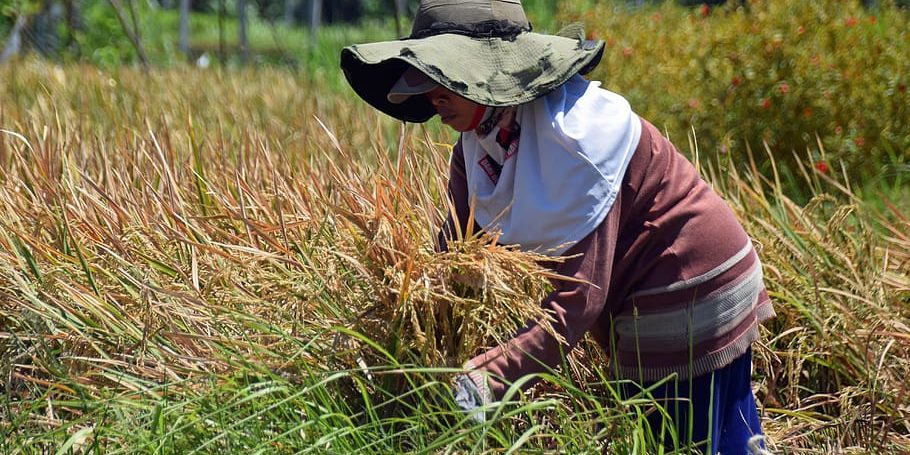 An adult TorahTutors student studying the Book of Ruth was interested in a comment by Malbim at the beginning of chapter 2.
Malbim notes that Naomi could have gone directly to Boaz to ask for food: the text emphasizes that they knew each other, and describes Boaz’s stellar character; surely he would not have refused to help! The commentator goes on to suggest (among other things) that Naomi was embarrassed to show up in poverty on the doorstep of someone who had known her when she was rich. Ruth, though also formerly wealthy (based on a midrashic tradition that she had been a princess), was willing to join the gleaning of the poor because she was a stranger – “Ruth the Moabite,” as the verse stresses – and had no one before whom to be embarrassed.
Building on Malbim’s comment, the student remarked on the contrast between these two women. Naomi had likely looked forward to coming home from Moab, but once she arrived, was struck by the reality of the gap between what she’d had and what she’d lost. Ruth, on the other hand, had accepted that leaving Moab meant giving up everything she’d known or had – and it also meant she was free to reinvent herself without concern for what others might think.
Of course, one need not be embarrassed at a change in circumstances, but Naomi’s example, as seen through the eyes of Malbim and a TorahTutors student, might offer reassurance if we sometimes feel that way anyway; even this remarkable woman did, too. And perhaps we can look to Ruth as a model for doing what we must without concern for what other people think – even if, unlike Ruth, we do know a few of them.
A Tuesday TorahTutors Tidbit: Real Torah, from real TorahTutors sessions.
Category: UncategorizedBy Sarah Rudolphט״ז במרחשון ה׳תשפ״א (November 3, 2020)
Tags: Tuesday TorahTutors Tidbit