A Tuesday TorahTutors Tidbit About an Ungracious Wedding Host (and More) 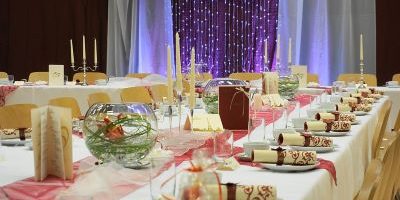 The Talmud (Bava Batra 91a) records a view that Ivtzan, a lesser-known leader from the Book of Judges (12:8), is actually Boaz, of Book of Ruth fame. One TorahTutors session included discussion of how different commentaries relate to this tradition on different levels.

Ralbag, for instance, suggests simply that the tradition is rooted in the fact that both men were from Beit Lechem.

Radak takes a more elaborate view, utilizing further Talmudic details to suggest the textual basis for the tradition lies in the connection between the account of Ivtzan at the end of chapter 12 and that of Manoach (father of Shimshon) in chapter 13. According to the Talmud, Ivtzan did not invite the childless Manoach to any of the wedding feasts he made for his many children, thinking there was no point since Manoach would have no occasion to reciprocate, and was duly punished; Manoach, on the other hand, was finally blessed with a son who outlasted all of Ivtzan’s and even became a Judge.

Radak suggests a lesson to learn from this midrashic tradition: “A person should never be arrogant, not about wealth and not about children.”