A Tuesday TorahTutors Tidbit About Ramban and Fortunetelling 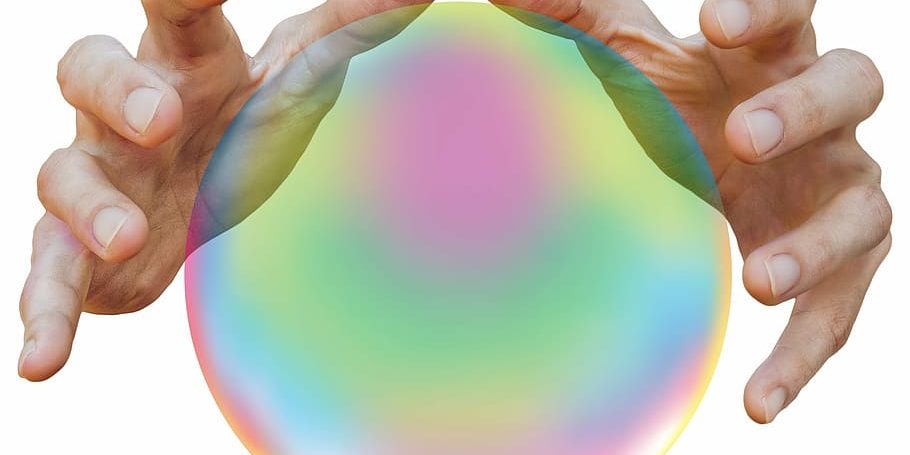 A TorahTutors student learning Parshat Shoftim explored the conflicting views of Rambam and Ramban regarding the prohibition of various forms of sorcery and fortunetelling.
As a fan of Rick Riordan who had recently read a series of his that emphasized the importance of oracles, she related particularly to Ramban’s portrayal of understandable human interest in knowing the future.
In Ramban’s view, “God forbade these acts that are mentioned because … He gave you something better… that He would raise a prophet among you… and we should not seek out the expressions of Heaven or its constellations…
Rather, if we hear something they said, we will say that everything is in God’s hands, because He is God, above all, omnipotent, able to change the framework of the stars and constellations as He pleases… Therefore, after warning against consulting oracles, etc., the Torah said to ‘be complete with God’ and not fear a fortuneteller; rather, consult His prophet and listen to him. …”
A Tuesday TorahTutors Tidbit: Real Torah, from real TorahTutors sessions.
Category: UncategorizedBy Sarah Rudolphכ״ח באב ה׳תש״פ (August 18, 2020)
Tags: Tuesday TorahTutors Tidbit