A Tuesday TorahTutors Tidbit About King David and Musical Stereotypes 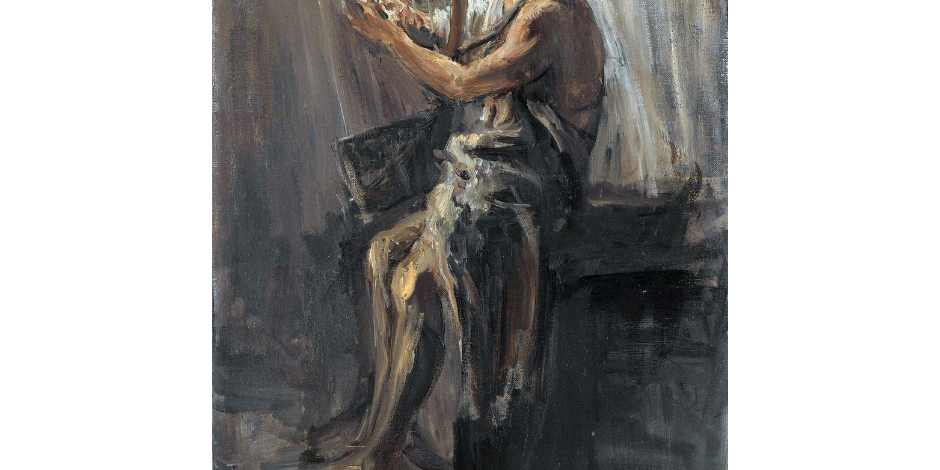 We are now in the month of Elul, when there is a widespread custom to recite Psalm 27. This psalm is one of many that states explicitly it was written by King David, poet and musician extraordinaire – among other qualities.

One TorahTutors student, a recent high school graduate with an affinity for music herself, wanted to learn more about the musician king. She learned the verse that first presents David’s musical qualifications to King Saul: “And one of the young men answered and said, Behold, I have seen a son of Yishai, of Beit Lechem. He knows how to play music and is a man of strength, a warrior, insightful, a good-looking man; God is with him” (I Samuel 16:18).

What did each item on this resume have to do with the job? Radak explains that most of them are general prerequisites for someone to be an appropriate member of the king’s inner circle; the only part relevant for the specific position is that he “knows how to play music.” Abarbanel, on the other hand, suggests the attendant who recommended David was highlighting the complexity of his personality: Here was a young man who was a shepherd of Yishai’s house, yet possessed musical skill and tactical military expertise; a musician, typically (says Abarbanel) a category of people who were more inclined towards the imaginative than the physical or (other) intellectual faculties, who was nevertheless a man of strength and insight; a man who avoided the debauchery common (says Abarbanel) among many musicians and warriors, instead maintaining a connection to God.

Alongside the insight this comment provides into the 15th-century stereotypes of Abarbanel’s acquaintance, this comment portrays David as someone who defied stereotypes or neat categorization of his own century as well. The complexity of David’s personality makes him a fascinating study and a relatable author for a book of poems that would span the range of human experience, providing prayers suitable for every person and every occasion.