A Tuesday TorahTutors Tidbit About How Individuals Take and Are Taken 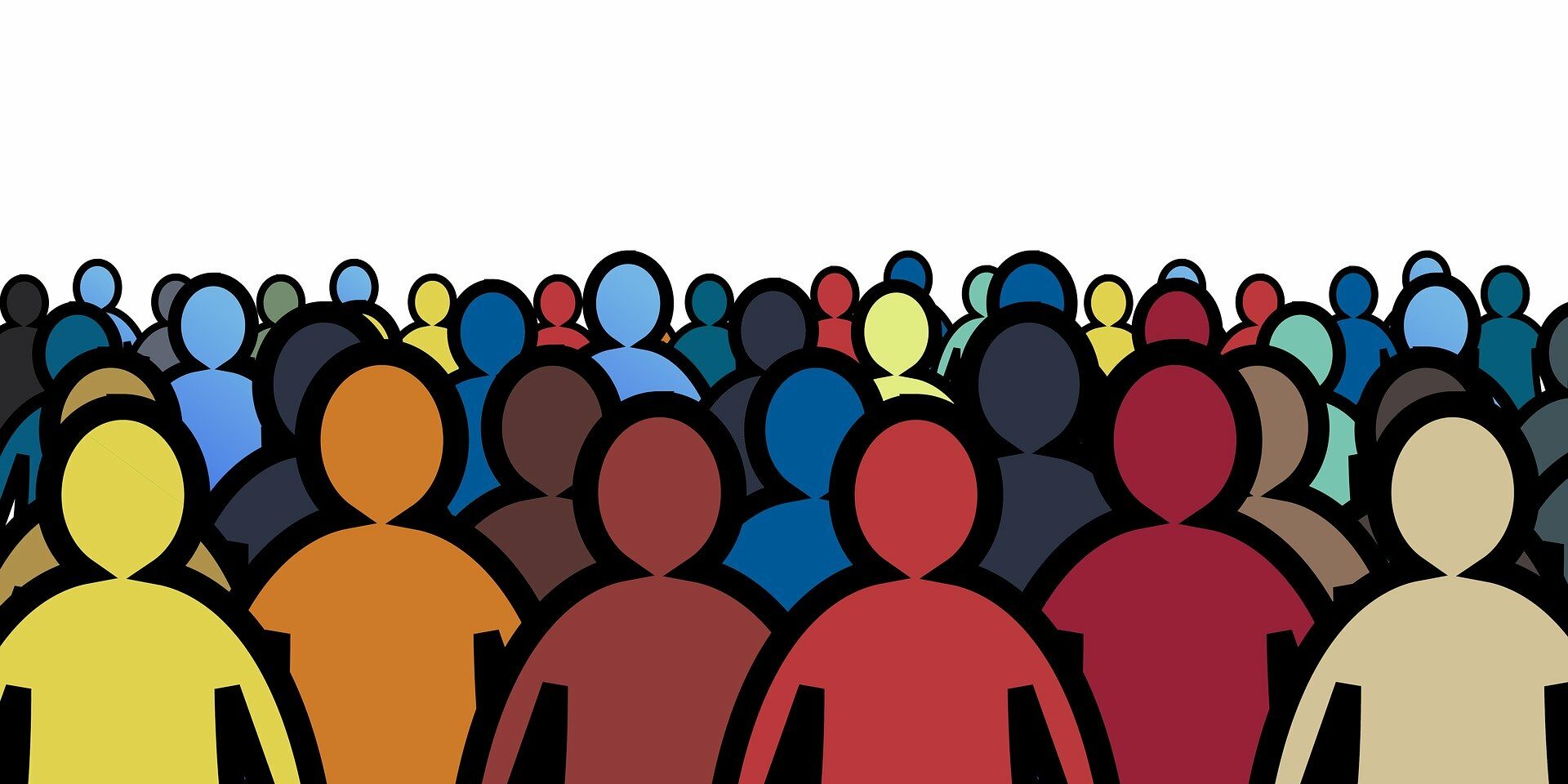 This week’s parsha opens with the enigmatic phrase “???? ???” – “and Korach took” (Bamidbar 16:1). Commentators and midrashic texts offer a number of approaches to understanding whether Korach was taker and/or taken, and if taken, who or what “took” him. Despite the challenging wording of the verse, a TorahTutors student learned how it could also be helpful in shedding light when studied alongside parallel texts.

Perhaps the most obvious meaning when one reads about Korach is that he “took” the other people mentioned – meaning that somehow, it is possible for one person to “take” another. Since there does not seem to be any reason to think Korach physically grasped his allies and moved them from one place to another, there must be something else going on when we talk about “taking” a person – and viewing multiple instances of this phrasing in different contexts can enhance our understanding of each context, which can in turn offer valuable broader insights.

One element to consider is the midrashic view (quoted here by Rashi) that “taking” a person generally implies verbal persuasion – an understanding which certainly makes sense in the context of Korach. As to the question of who took whom, Radak elsewhere (Shoftim 14:11) indicates that perhaps the ambiguity reflects the fluidity of how crowds form: each took a friend, and ultimately, a sizeable group was gathered.

By delving into the linguistic details of challenging texts, students can ultimately gain an appreciation as well of social dynamics they navigate on a daily basis – such as the ebb and flow that builds (and destroys) social groupings and perspectives, and the role each individual can play in that process.