A Tuesday TorahTutors Tidbit About Grammar and Sheep 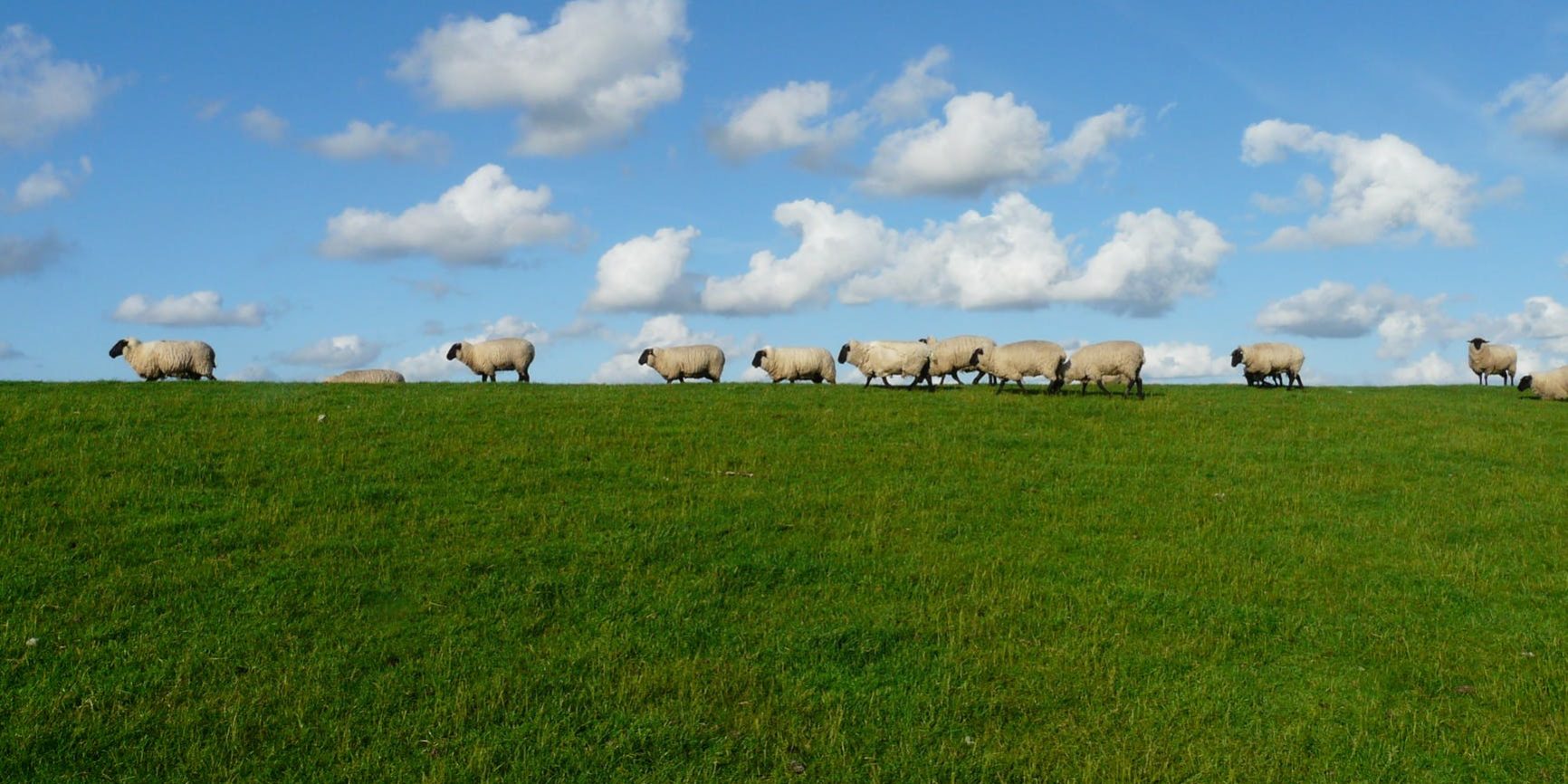 An adult TorahTutors student was interested in building skills to learn biblical commentaries on her own but had very limited Hebrew, so her tutor found ways to incorporate both basic Hebrew language study and an introduction to classical commentaries.
Part of the strategy involved finding examples of each Hebrew lesson in the text of Tanach, often looking at commentaries who discussed the language. One such example was the word “ba’ah” in Bereishit 29, when Yaakov first sees Rachel with her father’s sheep: in verse 6, it means “she is coming”; in verse 9, it means “she came.” Rashi (in his comment on verse 6) explains that there is a difference in pronunciation as well as meaning, with the stress on the second syllable in verse 6 and on the first syllable in verse 9.
Seeing the two apparently-identical words in context, as well as how Rashi describes the pronunciation and meaning, reinforced the lesson on verb forms – and also helped create a sense that those oft-skipped grammatical commentaries might actually be accessible.
Want to build skills and gain a sense of empowerment in learning? Contact TorahTutors and get started!
A TuesdayTorahTutors Tidbit: Real torah, from real TorahTutors sessions.
Category: UncategorizedBy Sarah Rudolphט״ו באייר ה׳תשפ״א (April 27, 2021)