A Tuesday TorahTutors Tidbit About Grammar and Resurrection of the Dead 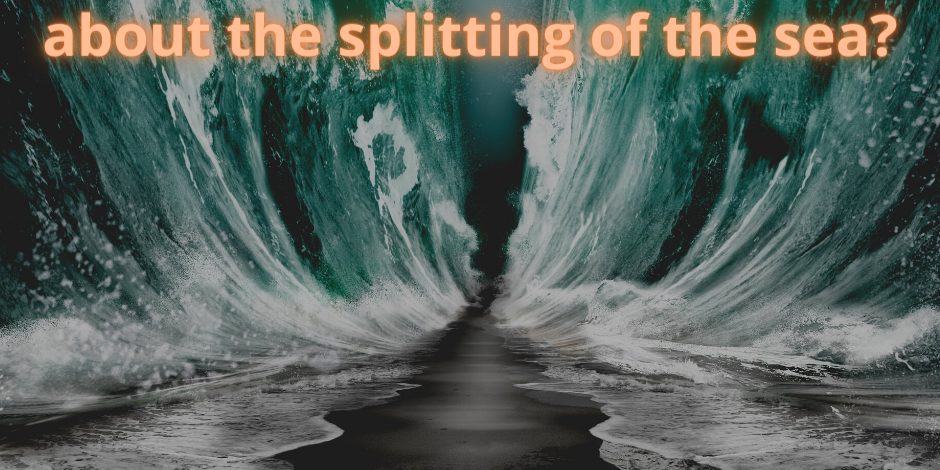 A TorahTutors student studied some the Gemara’s many suggested Scriptural sources for the concept of the resurrection of the dead, and one of the texts cited is in this week’s Torah reading.

The Gemara in Sanhedrin 91b quotes a baraita that states:

Two other verses are then cited with similarly surprising future-tense verbs, one of which (Joshua 8:30) is also understood as a reference to resurrection of the dead. The third verse (I Kings 11:7) describes King Shlomo building idolatrous shrines, which the Gemara assumes cannot possibly be a prediction of what will take place after Shlomo is resurrected; it therefore offers an alternative explanation for the use of future tense in that case.

Hebrew grammar, textual analysis, and Jewish philosophy, all in one; what more could we ask?