A Tuesday TorahTutors Tidbit About Free Will in Egypt 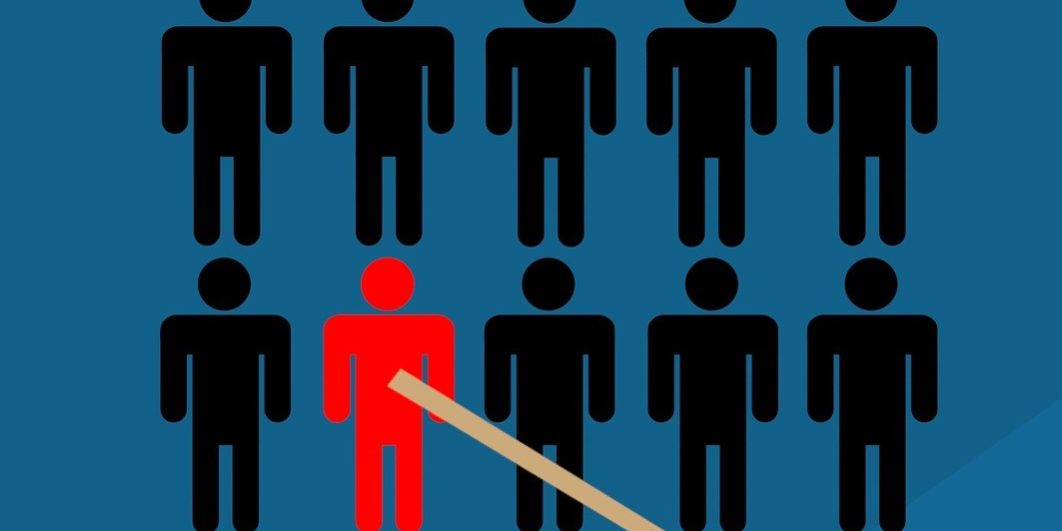 The upcoming holiday of Pesach celebrates the end of an extended period of slavery that had been foretold to Avraham: “Your descendants will be strangers in a land that is not theirs, and they will enslave them and afflict them for 400 years. And I will also judge the nation that they will serve, and afterwards they will go out with great wealth” (Bereishit 15:13-14).

While we might appreciate the freedom obtained through divine judgments against our ancient Egyptian oppressors, the above passage raises important theological questions about free will, divine foreknowledge, and justice. If God knew before it happened that Egypt would enslave Bnei Yisrael, did the Egyptians have a choice? (How could they have done otherwise, if God already knew they would do it?) If they didn’t have a choice, was it fair for God to judge (i.e., punish) them for it?

Rambam addresses these questions in the 8th chapter of Shemoneh Perakim. He argues that because God didn’t single out any particular Egyptian in advance, decreeing that that individual would enslave and oppress the Israelites, it cannot be said about any Egyptian that his actions were divinely ordained. As long as God’s original statement was kept general, “each individual Egyptian who oppressed and afflicted them – had the power to choose not to, if he wanted, because it was not decreed upon any specific person that he would oppress them.”

The notion of free will is certainly important for a nation at the dawn of its existence, preparing to approach Mount Sinai and receive the Torah – a set of laws (and consequences) that, Rambam points out, only make sense if we have the ability to choose whether or not to obey.