A Tuesday TorahTutors Tidbit About Following 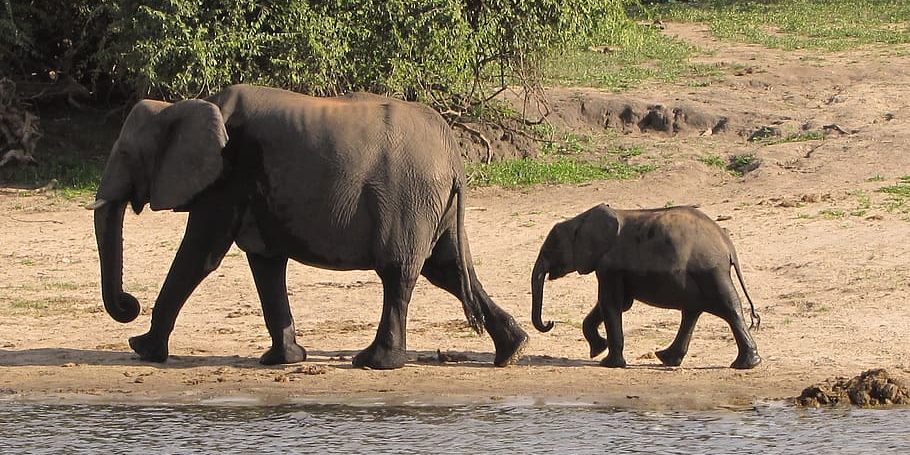 While TorahTutors learning is generally not school-based, it can involve homework when appropriate – and occasionally, a school may offer credit for TorahTutors sessions as part of a student’s individualized Jewish Studies requirements, which may take the homework up a notch.

In one such case, a high school senior submitted an essay developing insight into Noach’s character through contrast to Avraham and then applied what she learned to offer insight into Manoach (the father of Shimson) – whose name, she noted, is similar to Noach’s.

TorahTutors is proud to share the following excerpt, with her permission:

…This Midrash [Zohar Chadash Noach (109-110)] is often used to draw one specific comparison between Avraham and Noach. Avraham fought with Hashem to save Sodom and Gomorrah. When Hashem said he would destroy the cities, Avraham kept bargaining with him to save the cities if there were a certain number of good people left. The conversation reads like a negotiation, a debate. In contrast, when Hashem told Noach that the world would be flooded, Noach obeyed Hashem and built an ark, no questions asked… there is something much more active about Avraham’s avodat Hashem than Noach’s. There’s this energy he puts into that relationship, that audacity to argue with Hashem. Perhaps the difference between Avraham’s walking “before” Hashem and Noach’s walking “with” Hashem is the two men’s relationships with obedience. Noach could only serve Hashem by obeying Him. Avraham served by learning from Him and engaging in a two-sided dialogue with Him.

[The Gemara in Berachot 61a] attributes to Manoach two attributes… R’ Nachman says that Manoach was an ignoramus, and ignorance is a manifestation of passivity. … The other form of “passivity” attributed to Manoach in this Gemara is much more positive: obedience. Him “following” his wife is just him following her advice, her beckoning. Which makes this moment particularly strange [Judges 13:8]… If Manoach really trusts his wife, why would he ask Hashem to also tell him what to do with the child? Most Jewish people at the time did not necessarily hear from Hashem directly; instead, they trusted the nevi’im that led them, knowing that Hashem was behind their words. Could Manoach not do the same for his wife? …

Noach showed his devotion to Hashem through direct obedience — nothing more, nothing less. Manoach was similar. Both were eager servants of Hashem that wanted to hear His word so they could obey it directly. …

The root of Noach’s and Manoach’s names might mean something along the lines of rest, but somehow that root manifests in both individuals as a strong drive towards obedience. … I think there is something comforting in knowing exactly what is expected of you. People like Manoach and Noach find comfort in obedience because they find comfort in purpose and purpose in obedience. In today’s Diaspora, where no nevi’im explicitly tell us what to do and how to do it, where we struggle to apply the Torah to our modern lives, we should strive to achieve that purpose so we can achieve that comfort.