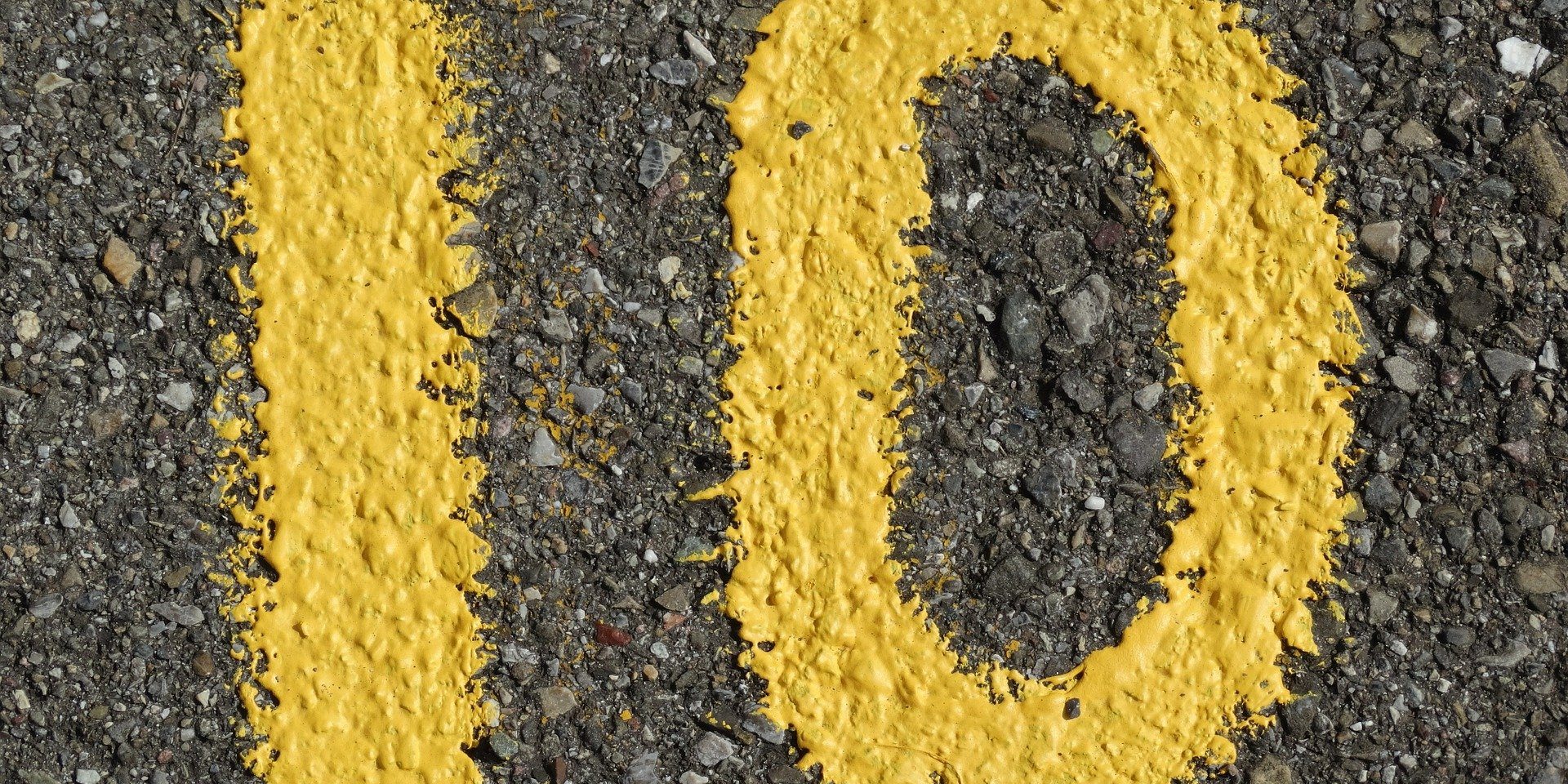 and for the souls of those lost. **

There is a widespread custom to study a chapter of Pirkei Avot – a popular and particularly accessible tractate of Mishna – each week between Pesach and Shavuot. Known in English as Ethics of Our Fathers, Pirkei Avot contains many teachings that go beyond the letter of the law, offering guidance on character development that may be seen as a prerequisite to appropriate study and fulfillment of Torah law. At the same time, the tractate is rife with messages about Torah study itself. Both aspects make it particularly appropriate to study in the weeks leading up to Shavuot.

At TorahTutors, we are of course all about learning Torah! We’d like to share some highlights from this week’s chapter that especially resonate with our mission.

The first in a series of numbers and lists, this mishna conveys a powerful idea: that God deliberately put symbolic “effort” into the world in order to highlight its value, thereby emphasizing the effects of both good and evil acts in and upon the world.

As educators, we are deeply aware of the awesome responsibility each of us has in determining how we impact the world. We also appreciate not just the content but the form of the mishna, and how it doesn’t just make a statement but asks, basically, “So what?”

Certainly, we could simply memorize the tradition that God created the world with ten utterances; we could have our students read the Torah’s account of Creation to find ten times He speaks, and memorize those, as support for the tradition. That would be a valuable exercise. But how much more valuable to not just memorize, but ask why; to not just repeat a tradition, but dig into its meaning. The scholars of the Mishna did just that, and so do we.

Mishna 3: Avraham Avinu, of blessed memory, was tested with ten tests – and he withstood them all.

There is plenty to discuss about this mishna: Which events in Avraham’s life constitute his ten “tests”? What does it mean to withstand a “test”? Is “withstanding” the same as “passing”? Does one have to do, or not do, something in particular in order to withstand/pass – or is it just a matter of maintaining a level of faith or even simply continuing to exist through the ordeal? How do we measure growth through tribulation?

Dedicating oneself to regular Torah study can certainly be a challenge, and so can the learning itself – especially for those who don’t feel confident in their knowledge or skills. This mishna holds Avraham up as a model and reminder that even the hardest experiences do not have to daunt us; we can stand through it, and grow, and come out stronger.

Mishna 7: Seven things about a golem and seven about a wise person: A wise person does not speak before one who is greater than he in wisdom, and does not enter into the words of his fellow, and is not hasty to answer; he asks on topic and answers according to halacha, and speaks about the first thing first and about the last thing last; and about that which he has not heard, he says “I haven’t heard”; and he acknowledges the truth. And their opposites in a golem.

This mishna speaks to the values of intellectual integrity and patience – not, perhaps, only as indications of wisdom, but as a path to it. Acknowledging what one does not know, for instance, is a crucial skill (yes, we called it a skill; often difficult, but can be developed) for both students and teachers. Learning is, or should be, ongoing; ignorance is never a cause for embarrassment, to be covered with lies or even avoidance, but can best be viewed as an opportunity for growth.

And on that note…

Every student has strengths and weaknesses when it comes to learning, retaining, and applying information. Individualized instruction allows a teacher to meet each student where they are and attend to their specific needs for optimal growth.

The uniqueness of each individual learner is such an important concept to explore that the Mishna addresses it repeatedly in this chapter.

Mishna 15: There are four traits in those who sit before sages: a sponge, a funnel, a strainer and a sieve. A sponge absorbs everything; a funnel takes in at one end and lets out at the other; a strainer lets out the wine and collects the sediment; a sieve lets out the coarse grain and retains the fine flour.

And from a different angle:

Each person, at each stage of life, is unique; though the Mishna offers categories and labels, these traits will combine and present differently in each person. We honor the strengths and weaknesses of every individual at every age and stage of life, and are privileged to guide our students in the learning that suits them best.

Mishna 22: Ben Bag-Bag says: Turn in it and turn in it, for everything is in it…

“It,” of course, being Torah. There is so much to learn, so much to uproot and overturn and discover, that one might well feel alternately exhilarated and daunted at the prospect. But even when Torah study seems overwhelming, remember:

…you have no better measure than it.

We humbly agree that nothing compares to the thrill of Torah study.

Mishna 23: Ben Hei-Hei says: According to the effort is the reward.

TorahTutors wishes all our students, teachers, and friends a wonderful Shabbos and a fulfilling week of withstanding personal efforts and numbering their gains.