A Tuesday TorahTutors Tidbit About the Rise of Egyptian Slavery 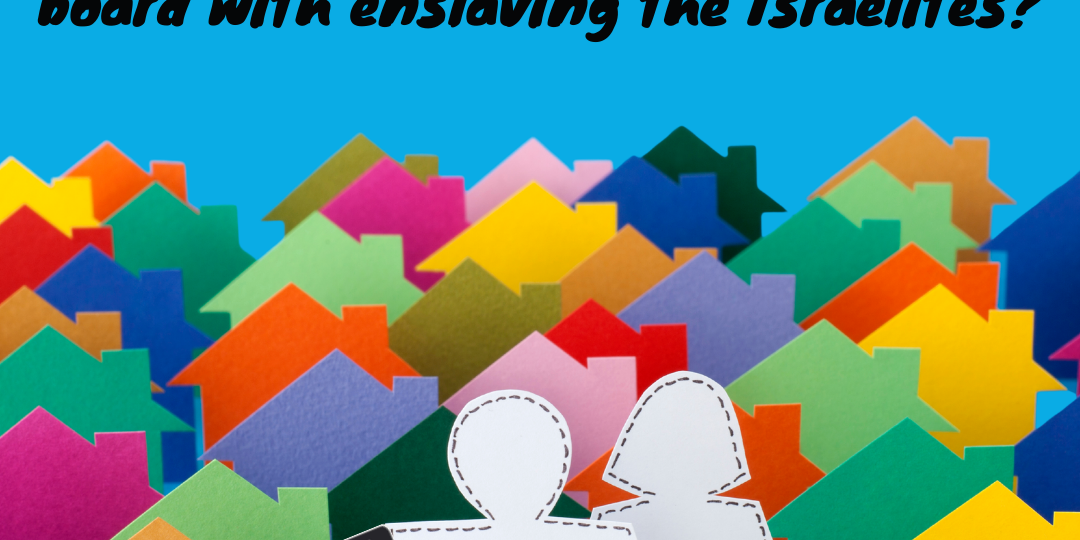 A TorahTutors student learning the beginning of Shemot noticed that the multiple verbs describing how the Israelites increased and spread throughout Egypt convey an impression that they were felt to be intruding – though they had already been settled in the land, welcomed there with open arms, for at least a generation.

She and her tutor discussed the king’s strategy in addressing his rising concerns about the growing nation. Putting the ancient narrative into contemporary, relatable terms, they noted that rather than consulting his advisors, the king takes to Twitter and tells “his nation” about another “nation” – a subtle word choice that effectively separates the Israelites from the citizens of the country even before he has said anything specific about them.

The king goes on to warn his people that this other nation is gaining power and becoming a threat, and succeeded in scaring them enough that they accepted the enslavement of the Israelites without question.

The student and tutor discussed what might have helped the first generation of Israelites in Egypt maintain positive relations with those around them, what might have led the later generation(s) to be perceived so differently, and what we might learn from these models in the world today.