A Tuesday TorahTutors Tidbit About Tevet, Tyrants, and Trust 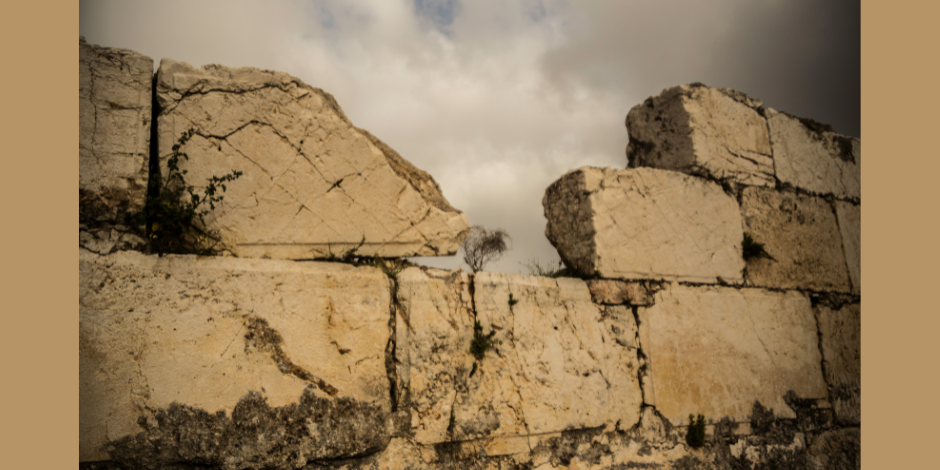 Today, the tenth of Tevet, marks the beginning of the Babylonian siege of Jerusalem.

It just so happens that today’s Tuesday TorahTutors Tidbit tells a dramatic story that includes a very different siege – at least, a planned one – much earlier in our history.

The book of Shoftim (Judges) tells of a series of Jewish leaders between the days of Yehoshua and the crowning of the first Jewish king. Some of these leaders were fine, upstanding heroes, appointed by God and motivated by concern for their people.

The son of Gidon, Avimelech went to Shechem after his father’s death, where he was able to build support among relatives, hire some thugs to kill 70 other sons of Gidon, and establish himself as a king. He held power for three years before the people of Shechem (with a divine nudge; see Shoftim 9:23) decided they’d had enough.

Avimelech was out of the city, but his associate, Zevul, sent him a warning that the people of Shechem are “tzarim the city against you” (9:31). The root of the Hebrew word “tzarim” could have several translations; in the context of a city, “siege” is a natural choice. But the rebels were in Shechem and Avimelech wasn’t, so where exactly was this siege to be?

Meaning, in this case, that the “siege” was to be directed not at a city, but at an individual – perhaps more in the spirit of protecting the city from him, rather than as an attack (like a typical siege).

The story of Avimelech gives rise to a great many questions, which our TorahTutors student explored in depth. But today, what we notice is the theme of different segments of the population rising against each other – as unfortunately happened before and during the siege on Jerusalem – as well as the very notion of offensive vs. defensive sieges, and the ramifications of each.

With this real Torah, from real TorahTutors sessions, we wish all of our students, teachers, and friends a manageable and meaningful fast.