A Tuesday TorahTutors Tidbit About Strength and Connections 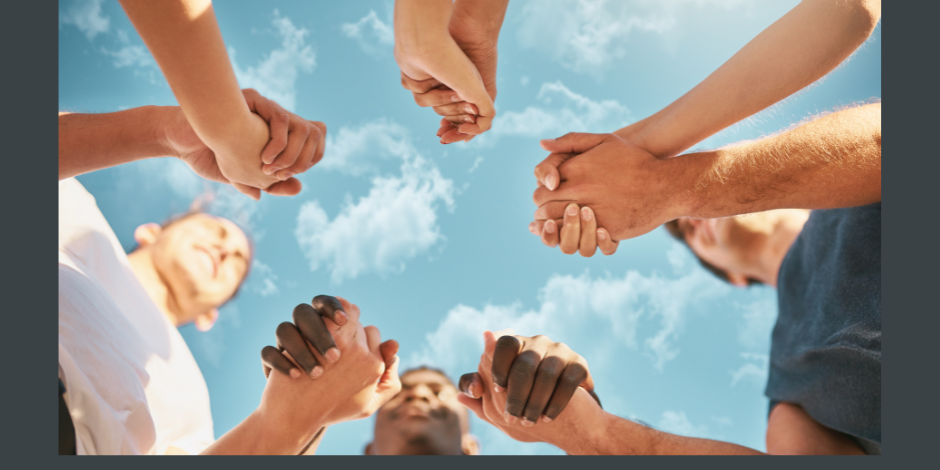 For this week’s Tuesday TorahTutors tidbit, we ask:
How did a TorahTutors student studying technical Talmudic topics happen upon a verse from the poignant section of Yeshayahu that will be read as the haftarah this Shabbos?

The Gemara in Gittin 34a discusses various cases in which a husband writes a gett (bill of divorce) for his wife and then indicates (before she has accepted the document) that he has changed his mind about the divorce. Can the gett still effect a divorce, or is it invalidated by his subsequent change of heart?
In one case presented there, the husband runs after the messengers entrusted with his gett. Abaye argues that in such a case, he must be running after them to stop them from delivering it – and because he has revealed a change of heart, the gett is invalid. Rava, however, suggests that one cannot be certain what the husband intends; perhaps he is running to urge them on so they will deliver the gett quickly!

What does this have to do with this week’s haftarah?

One of the central words Rava uses is “ashur,” which our advanced student needed help translating. As she had a personal goal of developing skills without relying on English translations, she turned to Rashi for help – and discovered that Rashi had turned to Yeshayahu. Rashi explains “ashur” as “strengthen yourselves” (to deliver the gett quickly), and offers evidence from the phrase “ashru chamotz” (Yeshayahu 1:17), which he understands as meaning “strengthen the robbed.”

We love seeing how one area of Torah can inform another!

And for a further example of interconnectedness: Rashi’s comment on Yeshayahu 1:17 relates the same Hebrew root to the phrase “yishar kochacha” (see Shabbos 87a), one of many phrases we might say to congratulate and encourage our students as they progress towards their learning goals.