A Tuesday TorahTutors Tidbit About Love, Hate, Sin, and Repentance 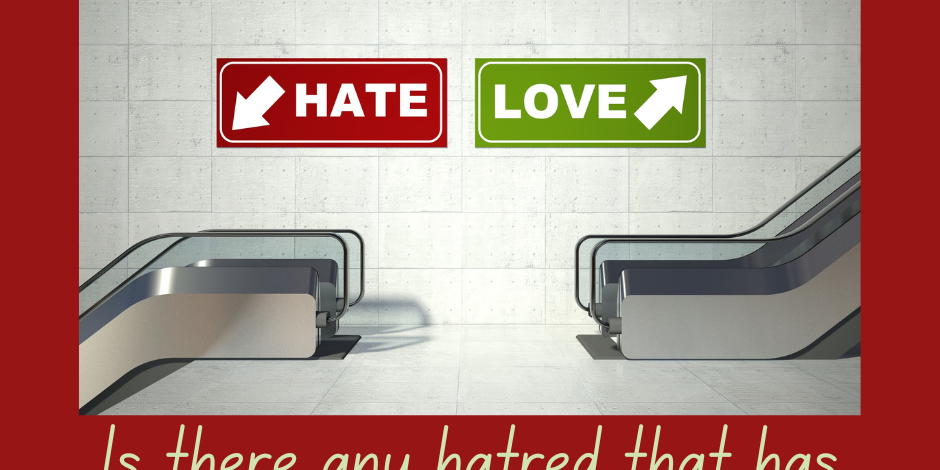 With Tisha B’Av just behind us, we may be thinking about the idea of “baseless hatred,” which the Gemara (Yoma 9b) gives as the reason the second Beit Hamikdash was destroyed. We may quite appropriately be thinking about ways to eradicate such discord from our people, and repair the sin that led to our exile.

Against the backdrop of working to improve interpersonal relations, a TorahTutors student was surprised to learn that there may be times when Jewish tradition approves of hatred or even calls for it – such as against those who instigate others to the worst of infractions. (See, for instance, Sefer HaChinuch #238 and #458.)

The student and tutor discussed nuanced ways to approach these different texts and concepts.

In one further text they studied (Berachot 10a), a learned woman named Beruriah heard her husband, Rabbi Meir, praying that a certain group of thugs who had caused a lot of trouble would die. Beruriah pointed out that while this type of prayer may seem to have basis in a verse (Tehillim 104:35), a closer reading of the verse reveals that we should hope for “sins,” not “sinners,” to disappear from the earth. Rabbi Meir agreed with her point and reframed his prayers – and, ostensibly with God’s help in answer to his prayers, they repented.

“Love the sinner, hate the sin” – and perhaps we can all find paths towards personal repentance and self-improvement even as we improve our relations with others.