A Tuesday TorahTutors Tidbit About a Concerned Father 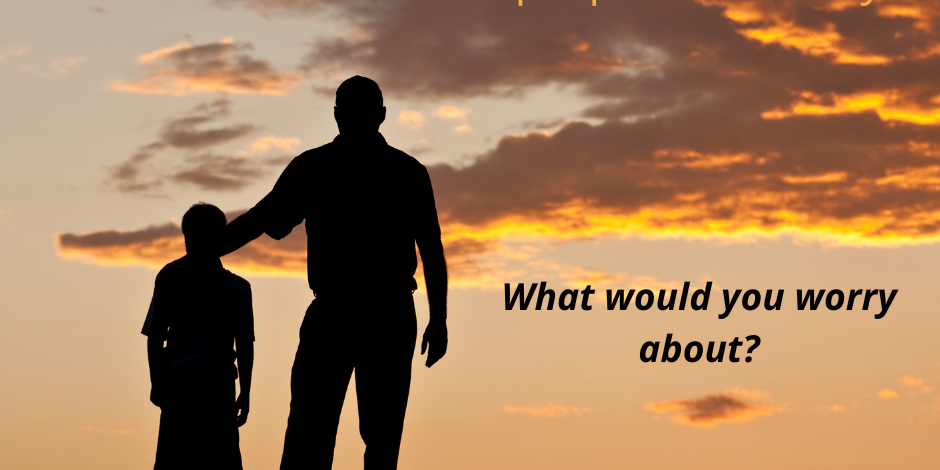 Time for another #TuesdayTorahTutorsTidbit!
Real Torah, from real TorahTutors sessions.

As Father’s Day was just a couple of days ago in the US, we’re thinking about some of the fathers our students have learned about. One of those is Manoach, the father of Shimshon.

There are, of course, many different ways to understand the navi’s portrayal of his character in Judges Chapters 13-14. For instance, when he asks for the man (angel) who told his wife that they would have a child to reappear and tell him about it, some suggest he didn’t trust either his wife’s report or the man who had spoken to her. Others, however, look carefully at his words and infer that he was asking for more specific information about the child himself; his wife had been advised about what she would need to do so that the baby would be a nazir from the womb, but there was little said about the child himself.

Perhaps, like any concerned father, Manoach simply wanted to know more about the child: what he would need to do (Metzudat David), and what they, as his parents, would need to do for him (Rashi). As a TorahTutors student discussed with her tutor, one can only imagine what it would have been like to grow up with such weighty responsibilities, and it is natural that Shimshon’s father would have worried about how to support and guide him.

We are so grateful to the parents who trust us to provide their children (or themselves) with support and guidance in their learning!