A Tuesday TorahTutors Tidbit About Truth, Lies, and the In-Between 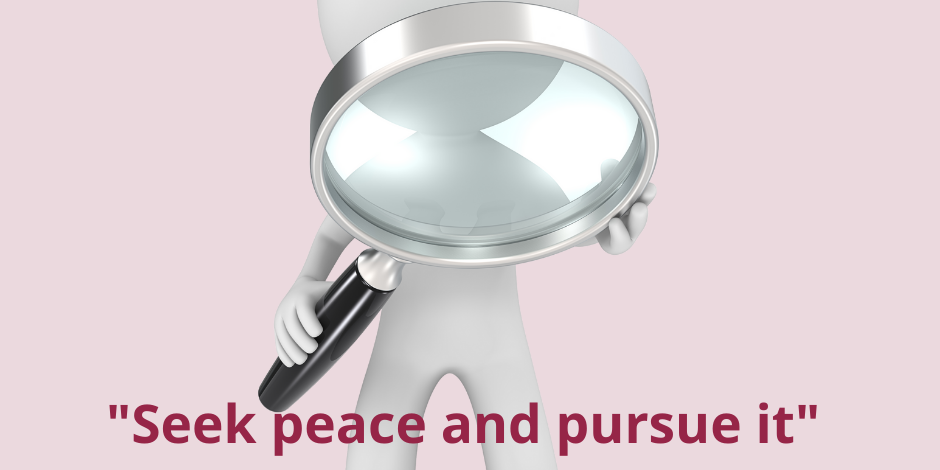 We’re back after a brief hiatus, with another Tuesday TorahTutors tidbit!
Real Torah, from real TorahTutors sessions.
A TorahTutors student learned this beautiful passage in the Midrash (Vayikra Rabbah 9:9):

Chizkiyah said: Peace is great, for regarding [most] mitzvot, it is written “When you see [your enemy’s donkey struggling]…” (Shemot 23:4), “When you chance upon [a bird’s nest]…” (Devarim 22:6) – if the mitzvah comes into your hand, you are required to do it, but if not, you are not required to do it. However, here [regarding peace]: “Seek peace and pursue it” (Tehillim 34:15) – seek it in your place, and pursue it in another places. … Bar Kappara said…: Peace is great, for the scriptures use words of falsehood in the books of the Prophets in order to bring peace between husband and wife, as it is said, “Behold, you are barren and have not born a child” [Shoftim 13:3, addressing Manoach’s wife], but to Manoach, he didn’t say that…

Going a little deeper, the student learned that midrashic texts elsewhere suggest that childlessness had been a point of tension between Manoach and his wife, with each insisting it was the other who was infertile. The angel who spoke to Manoach’s wife told her she was the one, so she would know to end the argument, but left that detail out when speaking to her husband.
Interestingly, Malbim cites the above midrash to explain why Manoach’s wife herself omitted the detail of her barrenness when telling her husband about her encounter with the angel – which led to discussion about whether there is a difference between a “white lie” told by an objective party versus by someone who might benefit from the lie/omission.
With or without further analysis, the midrash is clear in its emphasis on the value of peace – a message we’re happy to share and discuss with our students!
Category: UncategorizedBy Sarah Rudolphז׳ באדר א׳ ה׳תשפ״ב (February 8, 2022)
Tags: Tuesday TorahTutors Tidbit