A Tuesday TorahTutors Tidbit About Parents, Children, and Favoritism 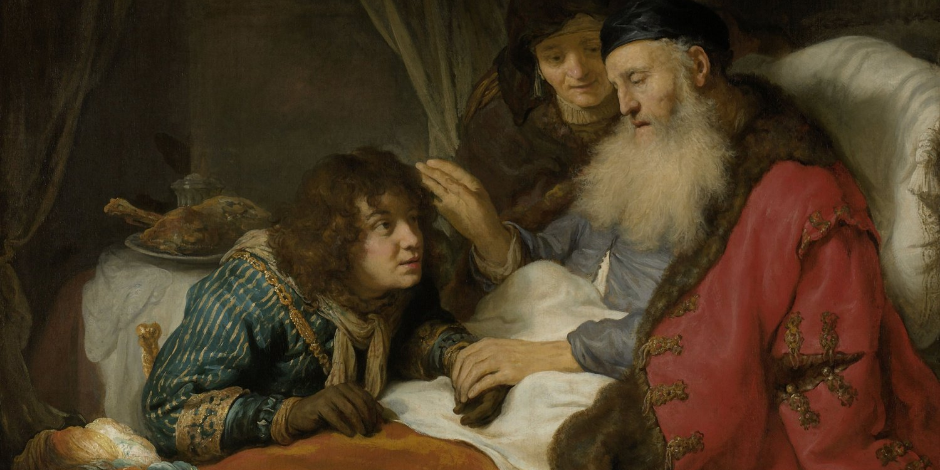 It’s Tuesday and time for another #TuesdayTorahTutorsTidbit: Real Torah, from real TorahTutors sessions.

An adult TorahTutors student exploring various characterizations in Tanach learned that Rav Shimshon Raphael Hirsch has this to say about this week’s parsha:

“That Isaac’s sympathies were more inclined towards Esau, Rebecca’s to Jacob can moreover easily be explained by the attraction of opposites. We see Isaac, risen up from death on the altar, preferring to withdraw from the bustle of the world… That Esau’s lusty active nature appealed to him, and that he perhaps saw in him a force which he had lost… Rebecca, on the other hand saw in Jacob’s whole being a picture of a life unfolding of which in her father’s house she had never had the remotest idea – the sympathies are explainable, but parents should not allow such hidden feelings to influence them in making any difference…”

Many parents can likely relate to identifying with different aspects of their children’s personalities – and to the importance of demonstrating equal love for them all.

For more relatable Torah learning, at any age or stage, check out TorahTutors.org!