A Tuesday TorahTutors Tidbit About Redirection 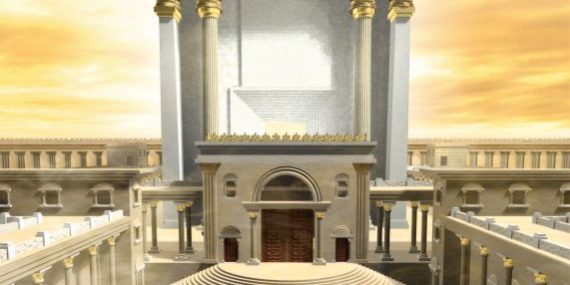 A TorahTutors student and her tutor noticed Yaakov’s harsh words to Levi in last week’s parsha, including criticism for Levi’s anger, and wondered why this tribe is singled out to serve Hashem in the Mishkan/Beit Hamikdash.
They spoke about the difference between anger and passion, and how anger can become passion when channeled in a positive way. The tribe of Levi demonstrated this sort of passion when they stood up for Hashem’s honor after the sin of the Golden Calf, and at that point, they were awarded the privilege of serving Hashem.
The Tribe of Levi were also the teachers of the nation. When a teacher is passionate about their students and the material being taught, they will succeed. However, too much passion in one location can be negative. Yaakov said, “I will spread them out among Israel” (Bereishit 49:7). Levi did not have a portion of land, but lived in 48 cities that were spread around the land of Israel, offering the opportunity for Levi’s passion to inspire many students positively, to love Torah and to serve Hashem alone.
Of course, at TorahTutors, the idea of teachers and students being spread out resonates deeply. We are privileged to share our passion for Torah all across the world.
Category: UncategorizedBy Sarah Rudolphכ״א בטבת ה׳תשפ״א (January 5, 2021)
Tags: Tuesday TorahTutors Tidbit