A Tuesday TorahTutors Tidbit About The Oral Law 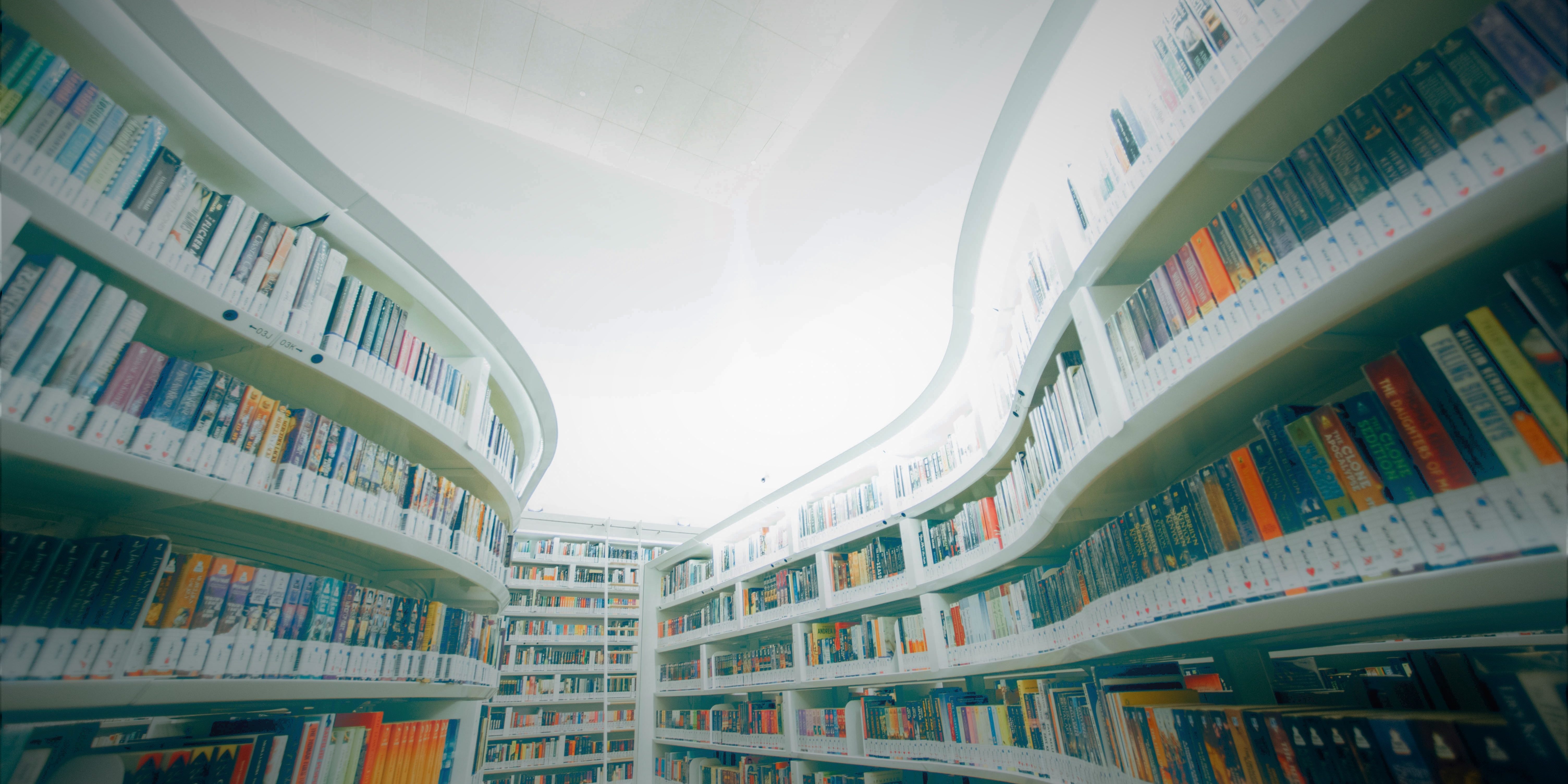 It is traditional to read Kohelet (Ecclesiastes) on the Shabbos of Chol Hamoed Sukkot – or this year, since there is no Shabbos Chol Hamoed, on Shemini Atzeret.
The book of Kohelet is so difficult to understand that the Talmud (Shabbos 30b) says the Sages considered excluding it from the biblical canon because of its many (apparent) contradictions. At the same time, it contains many verses that shed light on a wide variety of topics.
For instance, one TorahTutors class, while discussing the relationship between the Written Torah and Oral Torah, encountered a Talmudic passage that cited a verse from Kohelet. Among a wide variety of ideas they learned about the advantages of having an Oral Torah alongside the written, rather than having it all written down clearly, was this simple line: “Lest you say, if there is substance to [Rabbinic laws], why were they not written? Scriptures says, ‘The making of many books has no end’” (Eruvin 21b, citing Kohelet 12:12).
There is simply too much Torah to be contained fully in books.
At TorahTutors, we welcome the challenge of making our way through the vastness of Torah with students of all ages, one step at a time.
Moadim l’simcha!
A Tuesday TorahTutors (Tabernacles) Tidbit: Real Torah, from real TorahTutors sessions.
Category: UncategorizedBy Sarah Rudolphי״ח בתשרי ה׳תשפ״א (October 6, 2020)
Tags: Tuesday TorahTutors Tidbit